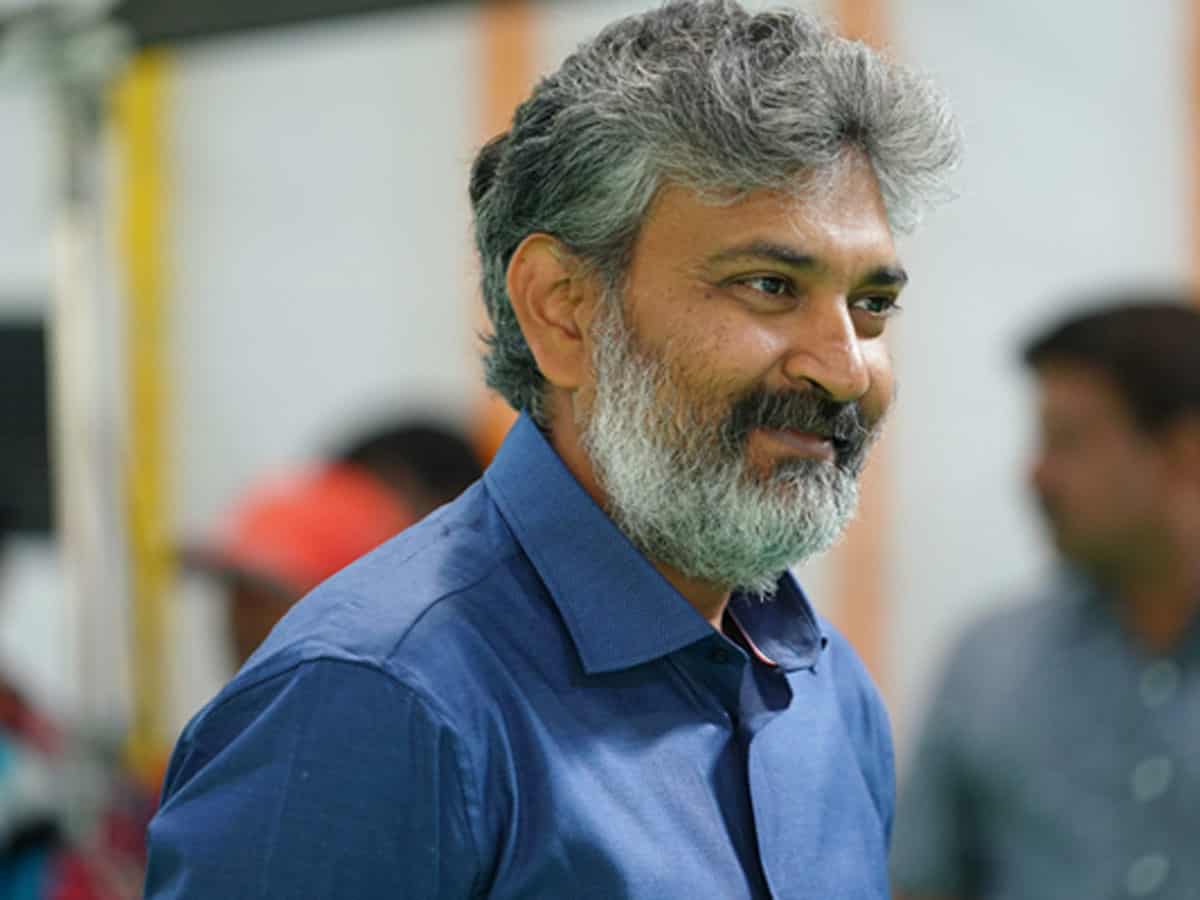 Whenever a big film releases, these days controversies are arising in the form of few technicians or creative people claiming that they are not properly credited by the makers. Even SS Rajamouli is no exception back then, but his superior form of story telling and the subsequent success overshadowed all those things.

At the time of Baahubali’s release, a story board artist from Kerala claimed that he was not properly credited by the movie’s team. The artist went on sharing some sketches on Facebook where he tried to reveal that the iconic ‘Kattappa stabbing Baahubali’ was his idea, when it comes to the posing. But the success of Baahubali and the trending of #WKKB (Why Kattappa Killed Baahubali?) has simply clouded over the controversy and none paid attention to it.

To make sure that such things won’t happen in the case of #RRR, we are hearing that director giant SS Rajamouli took great care of the total crew. While there are agreements in place for the crew members to not reveal anything, good or bad, about the project, also they were given written assurance about featuring their name in credits list too. That way Rajamouli is making sure that mistake won’t happen from both ends, such that there will zero scope for controversy.