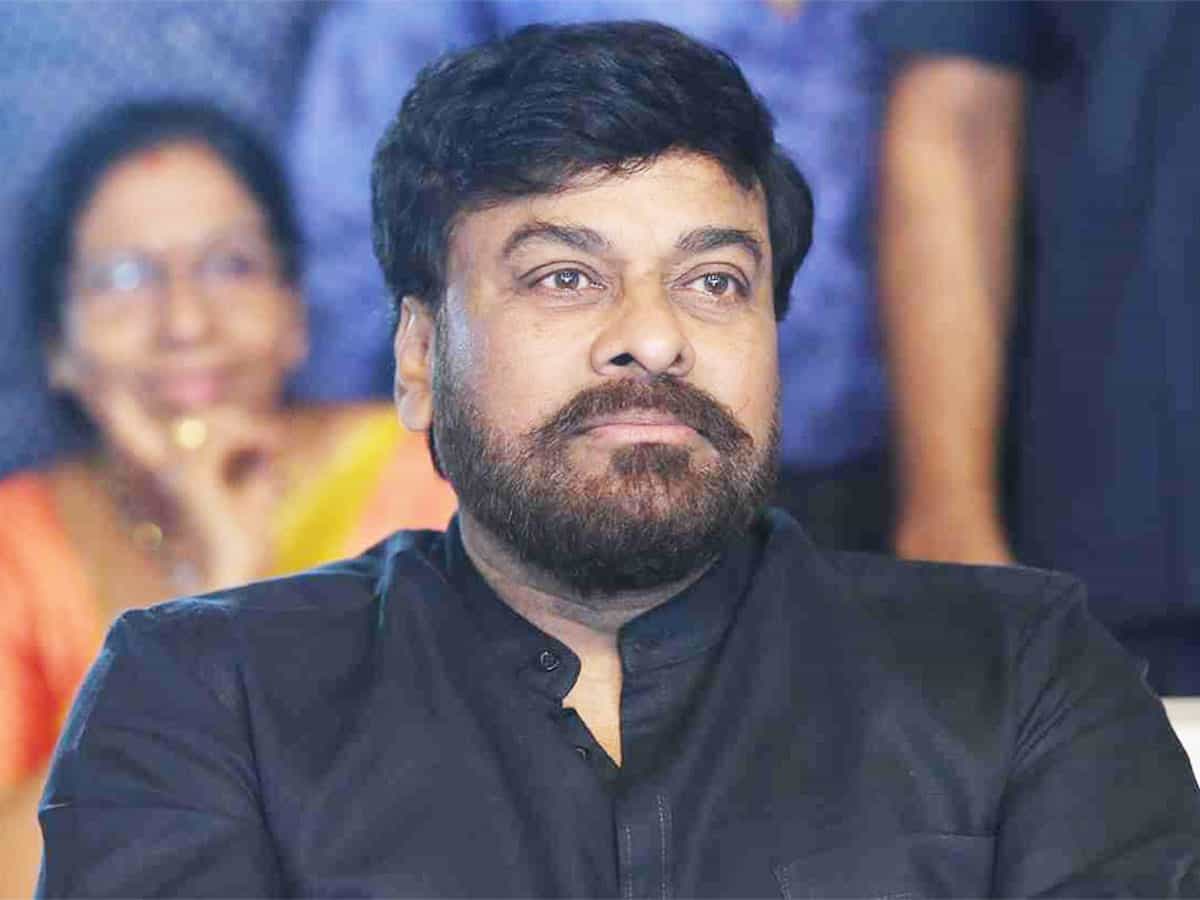 Among the veteran star heroes that adore Telugu Film Industry, we must say that Megastar Chiranjeevi never hesitated to do remakes. If he finds that the films from any other language will have more appeal in Tollywood, he will immediately send his team of writers to re-work on nativity factor and brings them to Telugu screen.

Megastar’s mega movies like Gharanamogudu, Hitler, Tagore, Shankardada MBBS and the recent Khaidi No 150 are examples of such superhit remakes of films from other languages. However, the new age audiences are actually expecting the matinee idol to come up with more of original movies rather remakes, because that will project creativity of Telugu folks big time. Even in the recent times, Megastar picked up Telugu remakes of Lucifer, Vedhalam and another film as well. One wonders why is megastar picking back to back remakes.

The prime reasons for remakes is that they will have sure shot success rate at the box office. While there is nothing wrong in remakes, coming up with original movies might inspire other heroes and filmmakers to pick up some extra-ordinary stories thereby bringing laurels to Telugu industry as a whole. Maybe Megastar should pick more originals like #Chiru154 (Bobby’s movie) in the coming days in order to give up this remake image.