Suresh Productions Come To The Aid Of A Small Film 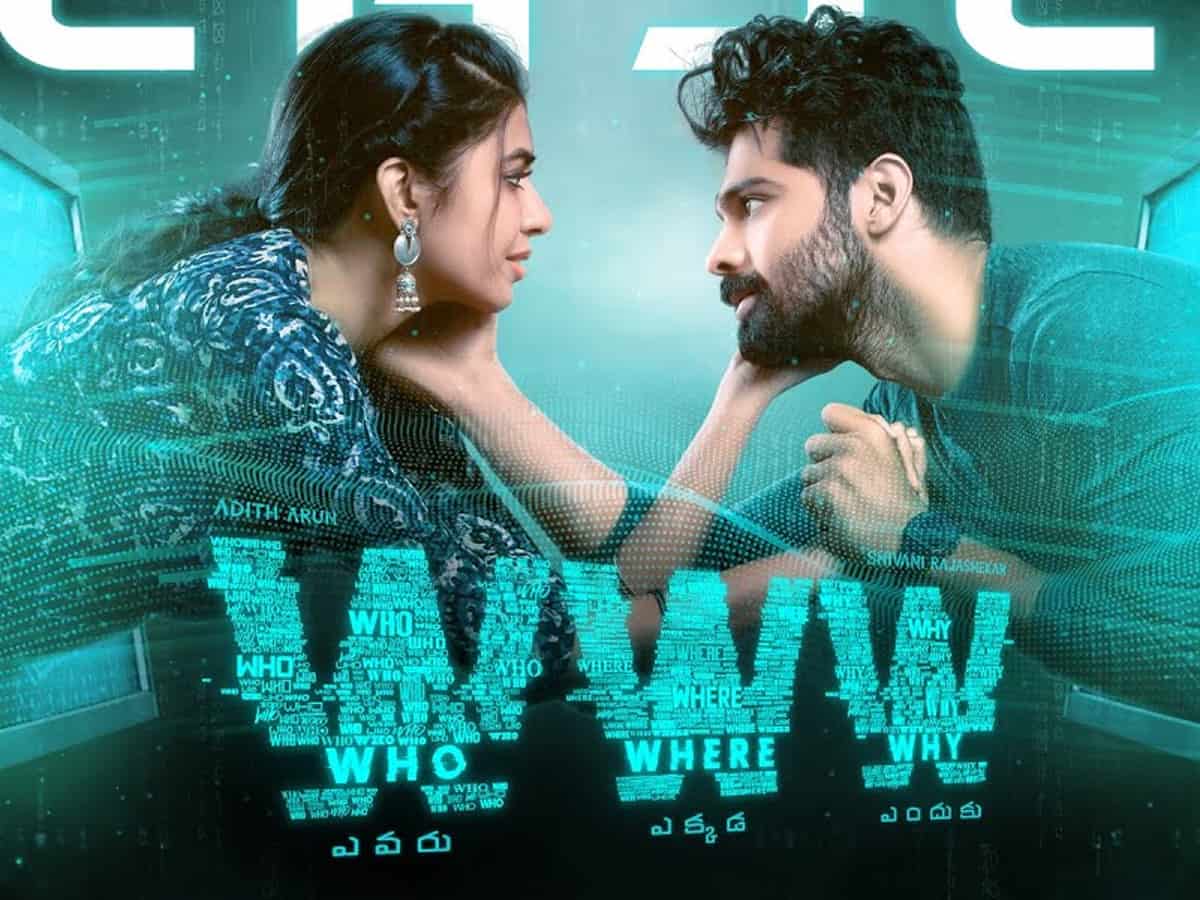 Time and again, Suresh Productions has stood behind many small films and given them life. Next in line is a low-budget film called WWW. The film is directed by KV Guhan who made Kalyan Ram’s 118.

WWW has been done with its shoot for a long time. But as it was not finding takers, Suresh Productions has come forward and will release the film in the Telugu states. A new release date will be out soon.

The news is that the makers of WWW went to Suresh Babu for help. The noted producer saw the film and decided to release it right away. WWW has Adith Arun and Shivani Rajasekhar in the lead roles.