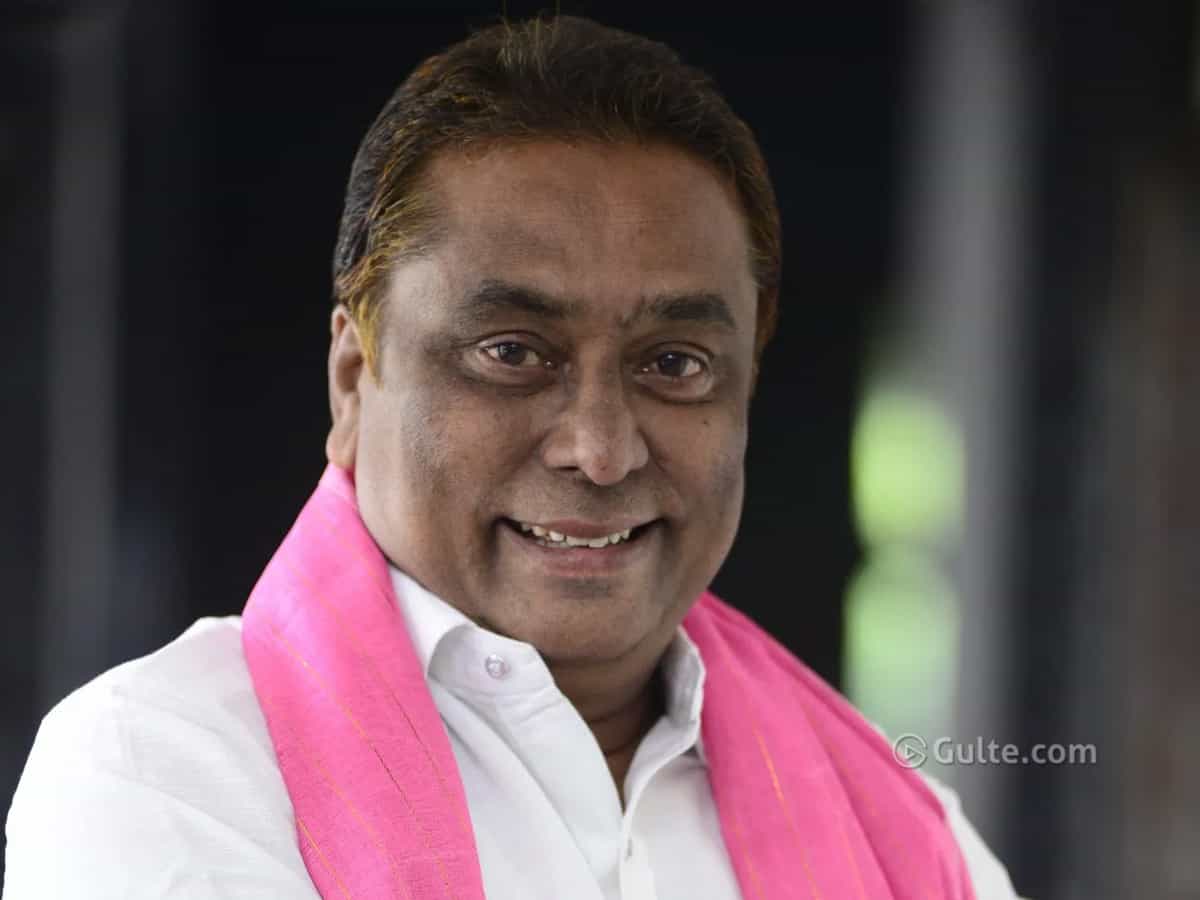 Movie Artists Association (MAA) elections have become a hot topic in the Telugu film industry for the last couple of months. In the recently held Annual General Body Meeting, the Disciplinary Committee headed by Krishnam Raju decided to conduct the elections in September.

The polling will be held October 10th 2021. Already, Prakash Raaj and Manchu Vishnu have announced their contention for the presidential position. All of a sudden, another actor made a surprise entry into the race.

Recently, actor Kadambari Kiran announced that he will also contest for the presidential post in the upcoming elections. Kiran is an active member of MAA and has been part of earlier boards as well. He is hoping that his vast experience in the association will fetch him votes.

With the Manam Saitham foundation, Kiran is doing a lot of charity works for the past 4-5 years. Especially, during the pandemic, Kiran is very active in helping the poor cinema workers in the Tollywood film industry.

He said that there are around 900 members in MAA and if approximately 450 people vote in the polls, he will secure at least 300 votes out of them. Kiran is confident that he will certainly win the election but all the bigwigs of the industry are either supporting Prakash Raaj or Manchu Vishnu. It is very clear that the fight will be between Prakash Raaj and Manchu Vishnu. Kiran might get support from small-time artists in the association but there are no chances of him winning the post of President.

Kiran seems to be highly confident about his success way before the elections and it has to be seen how he fares in the polls.

CVL Narasimha Rao is also contesting for the President post.