Kiara Advani ignores trolls but not her parents! 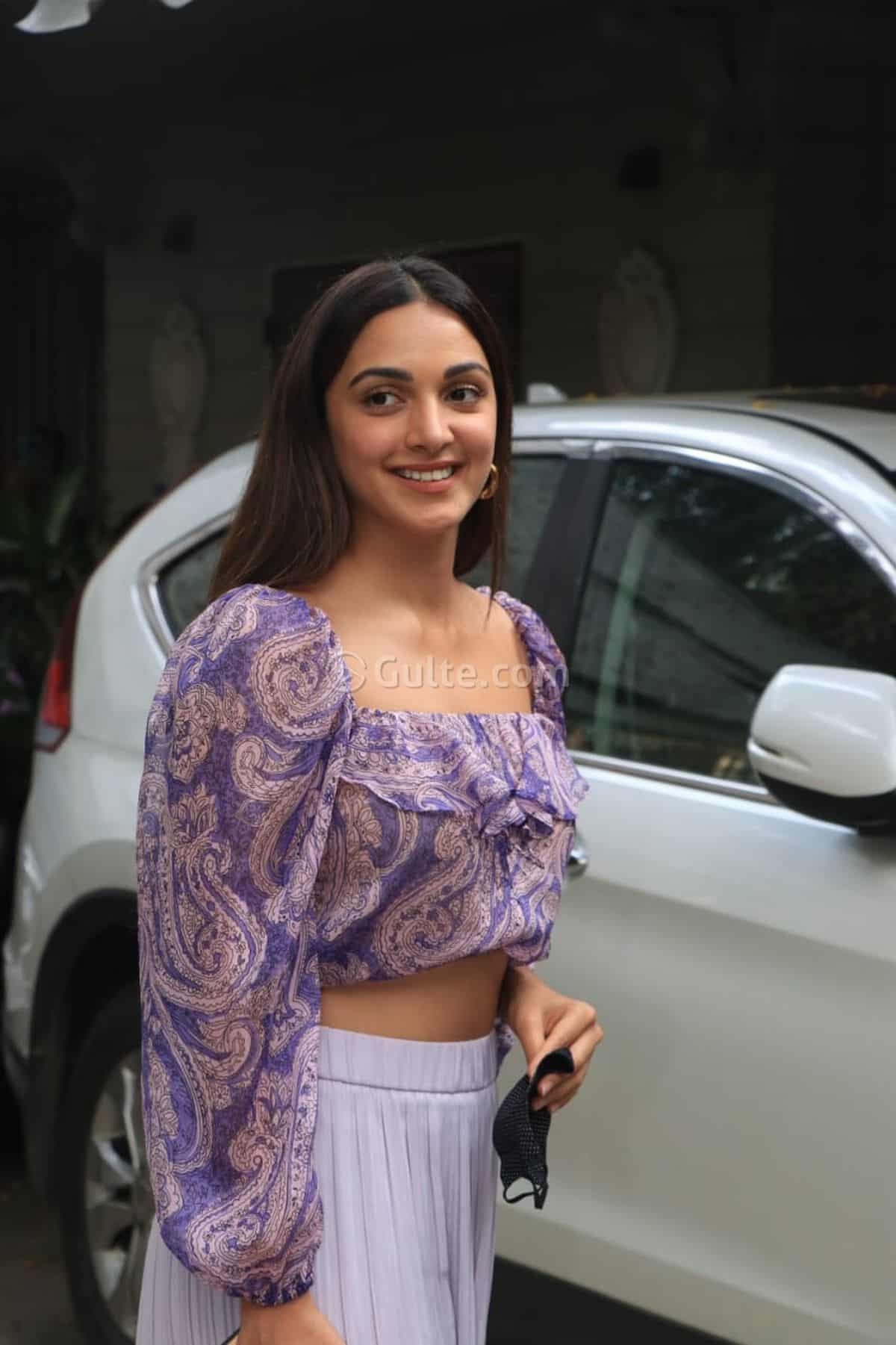 Happening actress Kiara Advani is currently high on the success of her latest film Shershaah. With the successes of Kabir Singh, Good Newzz and Shershaah, Kiara has now become a top-tier actress in Bollywood.

With fame comes trolls in this age of social media. Kiara is no exception as well. The actress often faces a lot of trolling on the internet. She says that she tries to ignore the trolls but her parents always read all the comments on her social media posts.

In a chat show with Arbaaz Khan, Kiara said, “I ignore it as it does somewhere affect me. I want to have a normal day, and I don’t want to go into reading comments… We’re also humans. Sometimes I think, ‘oh my mom will read it, my father will read it and they don’t like it,’ and they do.”

“My parents hashtag Kiara Advani every day, they want to know what is been written about me, what my fans are saying about me…they enjoy it. I tell my mom to ignore it, but she tells me that she wants to know what is being said about me. So when you talk about culture, I believe that being respectful to one another is an important part of it,” she further added.

Kiara stated that people should think that even actors are humans and they have emotions too. She said that they are sensitive and there must be a reason behind it.