After Mani Sharma, It’s Time For His Son To Work With Chiru 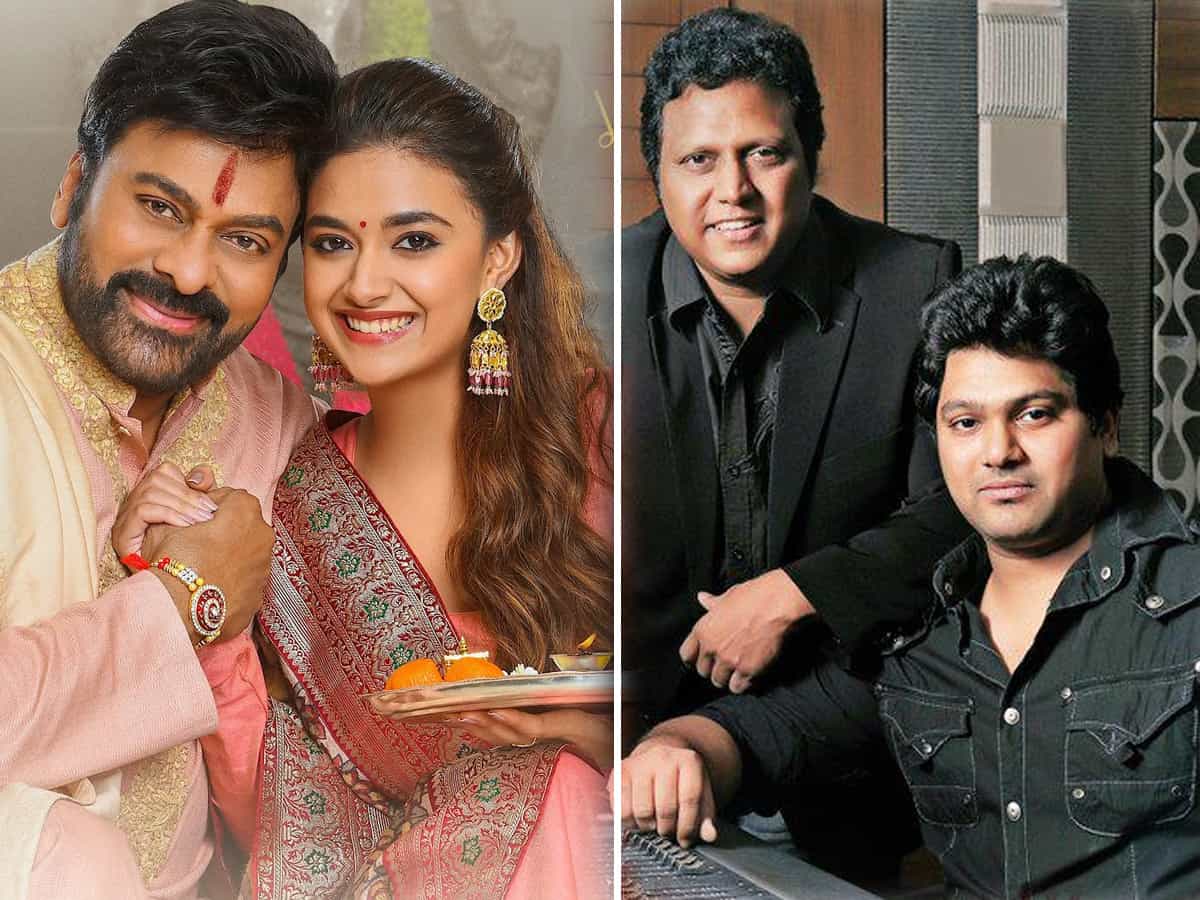 Megastar Chiranjeevi who is awaiting the release of his upcoming film ‘Acharya’ also has an interesting lineup of projects including ‘Lucifer’ remake titled Godfather under the direction of Mohan Raja. Thaman S is the film’s music director.

After wrapping up this project, Chiranjeevi has signed to do a project, Bhola Shankar, with director Meher Ramesh who has been away from the industry for a long time.

Chiranjeevi- Meher Ramesh’s project will be the official Telugu remake of Ajith starrer ‘Vedalam’. The makers have been busy roping in the best cast and crew for the film. On this note, they have got ace music composer Mani Sharma’s son Mahathi Swara Sagar onboard to compose tunes for this film. Mahathi has previously scored music for films like ‘Chalo’, ‘Bheeshma’ etc, which also became musical hits. The fans are eager to see how the music is going to be for Chiru’s flick. The makers have locked ‘Bhola Shankar’ as the title for the film.

For Chiranjeevi’s next release Acharya, Mani Sharma is working as a music director. For all Mani’s films, his son’s contribution is certain. Interestingly, Chiru has now given a chance to Mani’s son for Bhola Shankar.