A Revenge Drama From Mahesh And Trivikram 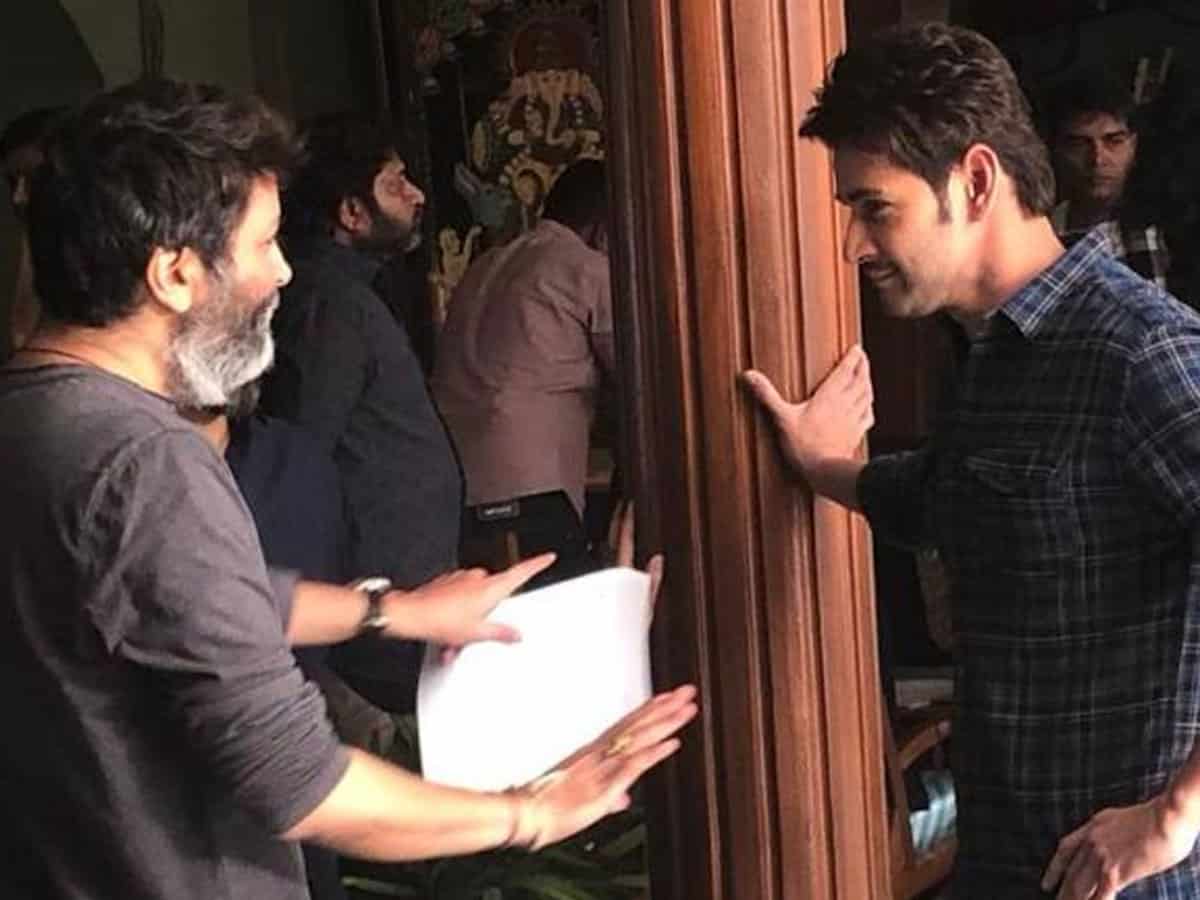 Despite the fact that their last outing didn’t do well at the box office, one of the most sought after combinations right now is nothing but Superstar Mahesh joining hands with the in-form director Trivikram. And already an announcement has come in that regard that #SSMB28 is coming up in Trivikram’s direction, thus uniting the star makers after 11 years.

In the first outing, Mahesh and Trivikram came up with the story of an assassin and in their second they have directly dealt with the god-nature in humans. And both these films are fun-packed masala entertainers with lots of action dose. While Athadu turned out to be decent at the box office, Khaleja was a disaster though the latter is now getting regarded as a classic on TV. So what would be their next?

Apparently, Trivikram is said to have carved out a beautiful revenge drama, but with lots of intensity for the Superstar to enact this character in a different way. And also the film will have extensive VFX and high octane action sequences that require Hollywood technicians to work upon. Most probably the technical crew that supported Sye Raa and #RRR might join Trivikram now to cane some heavy-duty stuff they say.

Mahesh-Trivikram-Hollywood technicians; well, this sounds like one hell of a film that is going to set the box office on fire.