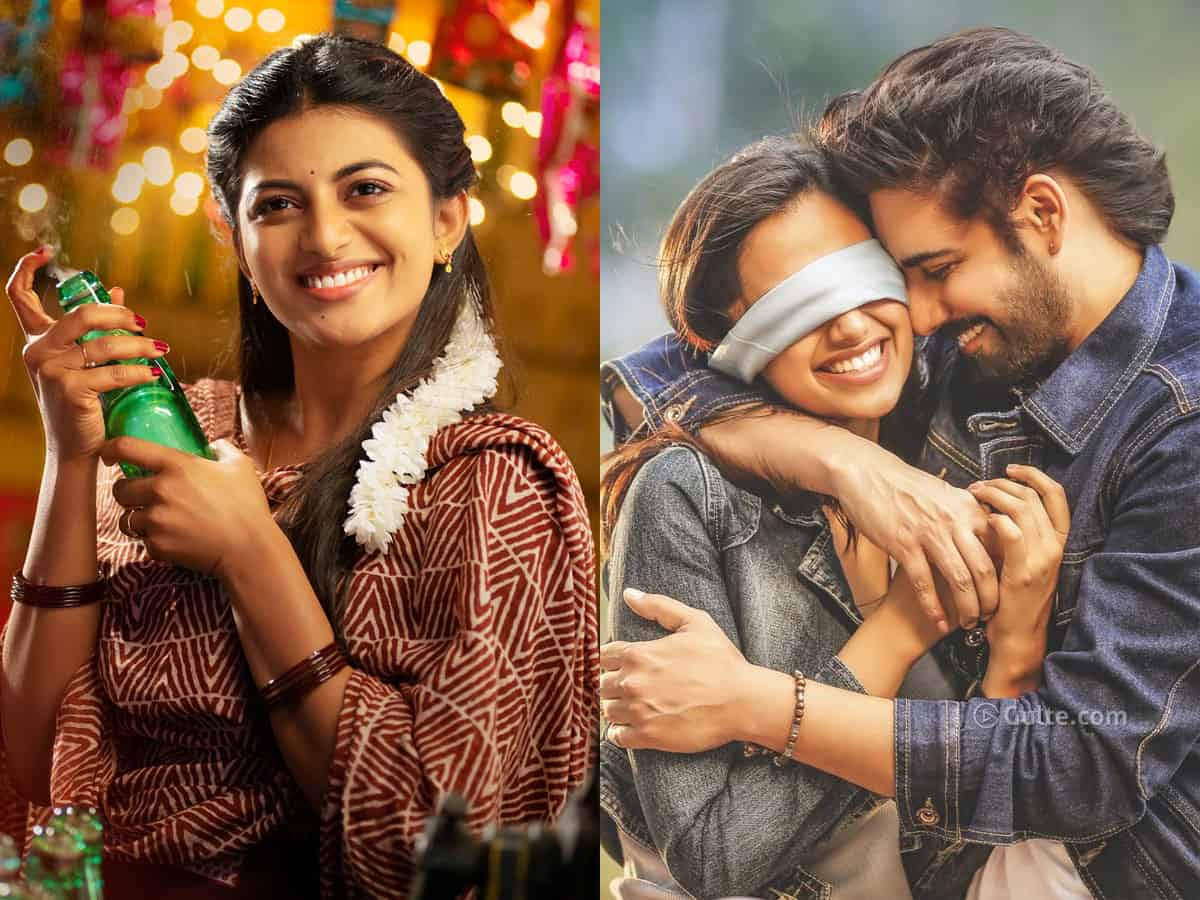 Almost all the Telugu distributors and exhibitors are either openly saying or in private that they want film stars to prefer a theatrical release to an OTT release. That’s the reason few of them have blasted Nani for opting for an OTT release for Tuck Jagadish. But then, the situation is not improving if ground reports are to be believed as the hopes of distributors/exhibitors are dashed again.

Firstly if people are flocking to theatres big time, then these distributors/exhibitors could demand filmmakers and heroes to come to theatres. For that to happen, they have pinned hopes on two mass films that have been released the other day. One happens to be Sudhir Babu’s Sridevi Soda Centre and another one is Sushanth’s Ichata Vahanaalu Nilupa Raadu. Not only these films have drawn average reviews, but even the footfalls in theatres are also pretty low.

Considering the fact that covid cases are once again rising, with Hyderabad registering 100+ cases again for the first time after months, most of the audience are not in a mood to rush to theatres. And then, with the content of these films being impressive only in parts, there is no rush from that gang that dies to watch films only in theatres. That way, distributors/exhibitors have one more disappointing Friday that hasn’t helped to improve their condition.

If these two mass films can’t help, then one has to wait for big heroes like Naga Chaitanya and Akhil, who are coming up with their releases soon, to revive the theatre-watching. But with covid threatening again, we wonder what would really happen now.