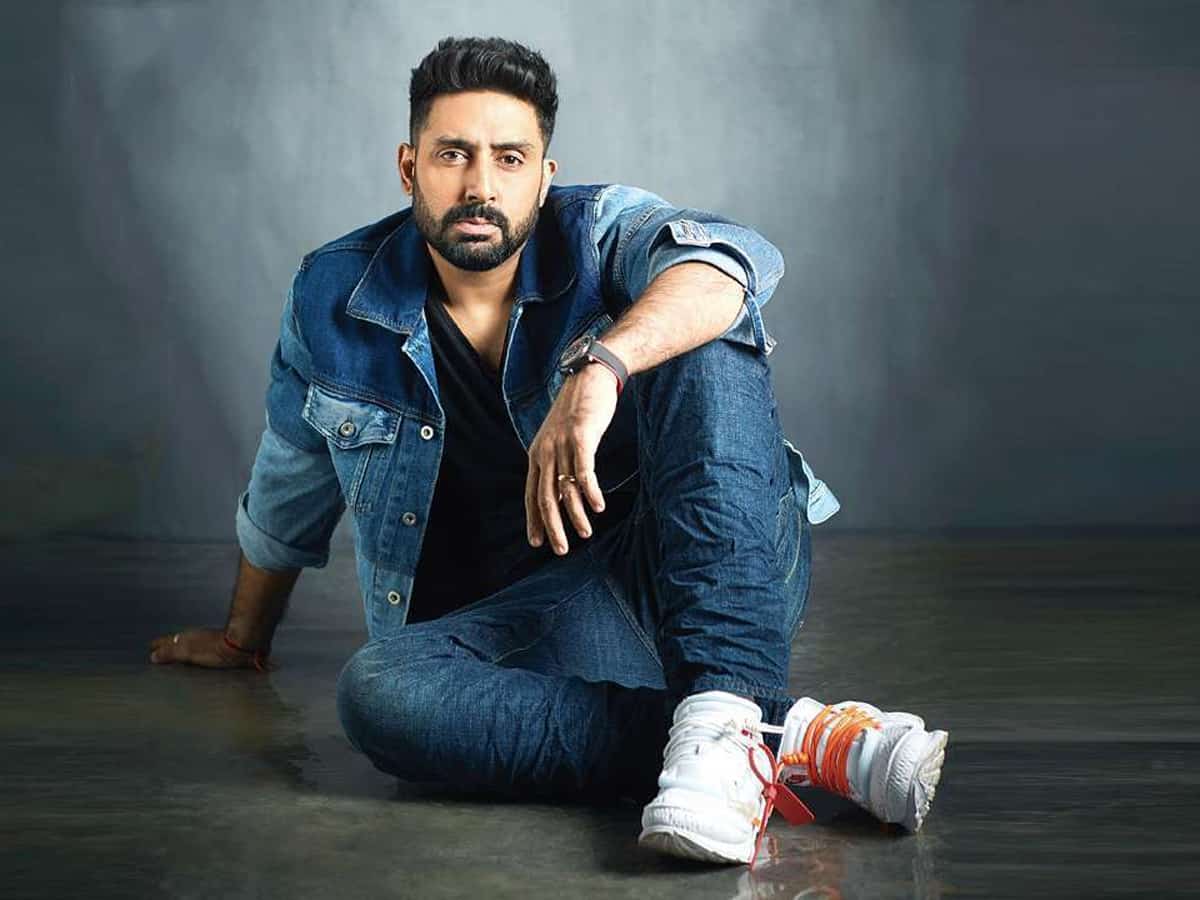 Earlier, it was reported that John Abraham and Abhishek Bachchan are reuniting on the official Hindi remake of Prithviraj and Biju Menon’s Malayalam hit, Ayyappanum Koshiyum. Even the latter confirmed the same in one of his recent interviews.

However, it is now learnt that Abhishek has walked out of the film. The actor is already working on the Hindi remake of Tamil thriller Oththa Seruppu Size 7 with R. Parthiepan and reportedly, another remake, ‘Oh My Kadavule’ too.

Talking about Ayyappanum Koshiyum, Bollywood buffs believed that John and Abhishek’s onscreen presence will work again as it did in Dhoom and Dostana. Even director Jagan Shakti is all set to take it on floors in the month of November. However, Abhishek has now walked out of the project and the reason is unknown, which we presume to be due to his busy schedule.

The makers had a couple of meetings and finally let go of Jr.Bachchan. Now that the actor is no longer a part of this film, Jagan is looking for a replacement. And we wonder if anyone else can bring the magic as these two together could have. Fans were supremely excited for his reunion with John.

So far, the team is still committed to commence shooting from November. Jagan, who made a few changes as per Hindi audience, is also keeping a close eye on Pawan Kalyan- Rana’s Telugu remake of Ayyappanum Koshiyum and intends to include some larger-than-life moments in the Hindi version.

On the work front, John Abraham is busy with Ek Villain 2 and Pathan. Abhishek has two films ready for release, Bob Biswas and Dasvi. He is presently shooting for Oththa Seruppu Size 7 in Chennai.