Poster: Gopichand Is Ready For ‘Seetimaar’ 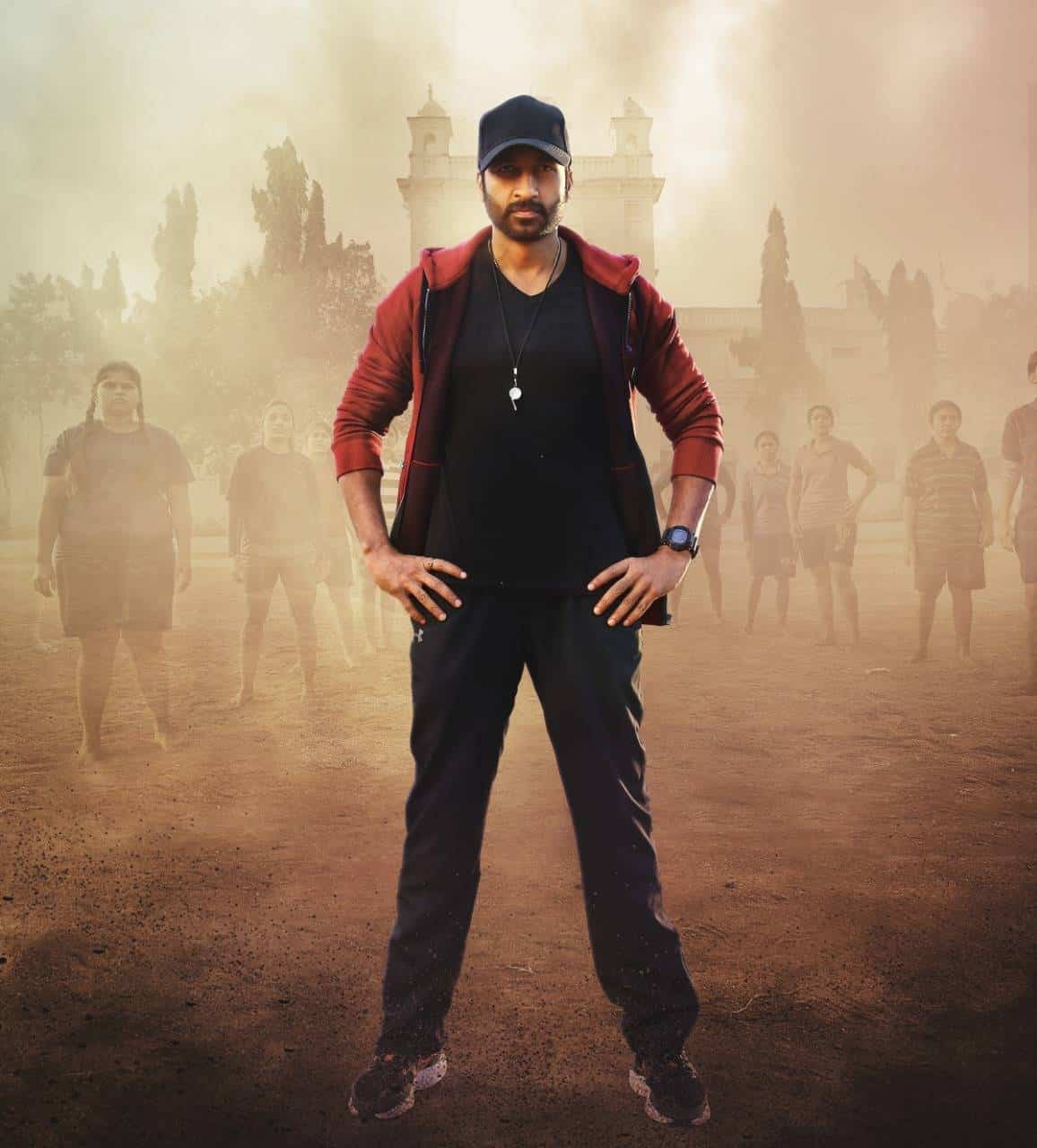 With Andhra and Telangana governments permitting the shoots in Telugu states, many films are gearing up to resume the works. And here comes the first update of Tollywood and it is from Macho hero Gopichand.

His upcoming movie ‘Seetimaar’ has completed sixty percent of the shooting and the makers have decided to recommence the shooting from August first week.

Also tomorrow happens to be Gopichand’s birthday and so the makers released a working still. In track suit with young ladies on his behind and Osmania University on the backdrop, Gopichand stands firm. He is essaying the role of kabaddi coach in this flick and so we can see a whistle hanging to his neck.

Written and directed by Sampath Nandi, milky beauty Tamannaah is pairing up with Gopichand in this flick.