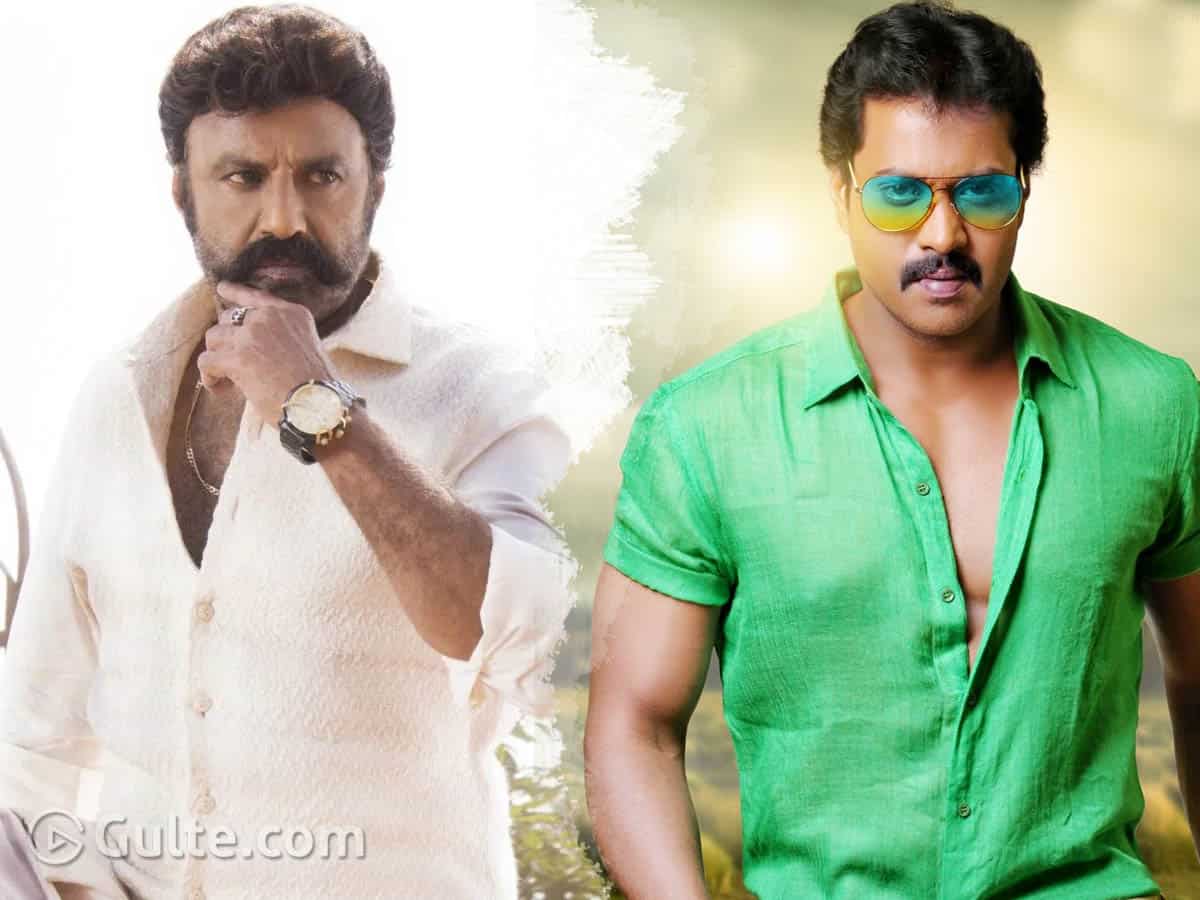 The 3 month-long lockdown amidst the Coronavirus pandemic has cost the livelihoods for not only millions of common people, but even several celebrities across the country have been left without any work. Star comedian turned hero Sunil’s case is somewhat similar.

Apparently, director Boyapati Srinu had initially planned a hilarious comic role for Sunil in his ongoing hat-trick film with Balakrishna. However, Boyapati revisited the film’s script during the lockdown and made a few crucial changes keeping the current situation in mind.

As a result, Boyapati is said to have trimmed down Sunil’s role drastically. The buzz in Tollywood circles is that Boyapati didn’t want to incorporate unnecessary comedy track in a predominantly serious drama. That’s the reason why he had to chop off several highlight scenes featuring Sunil.