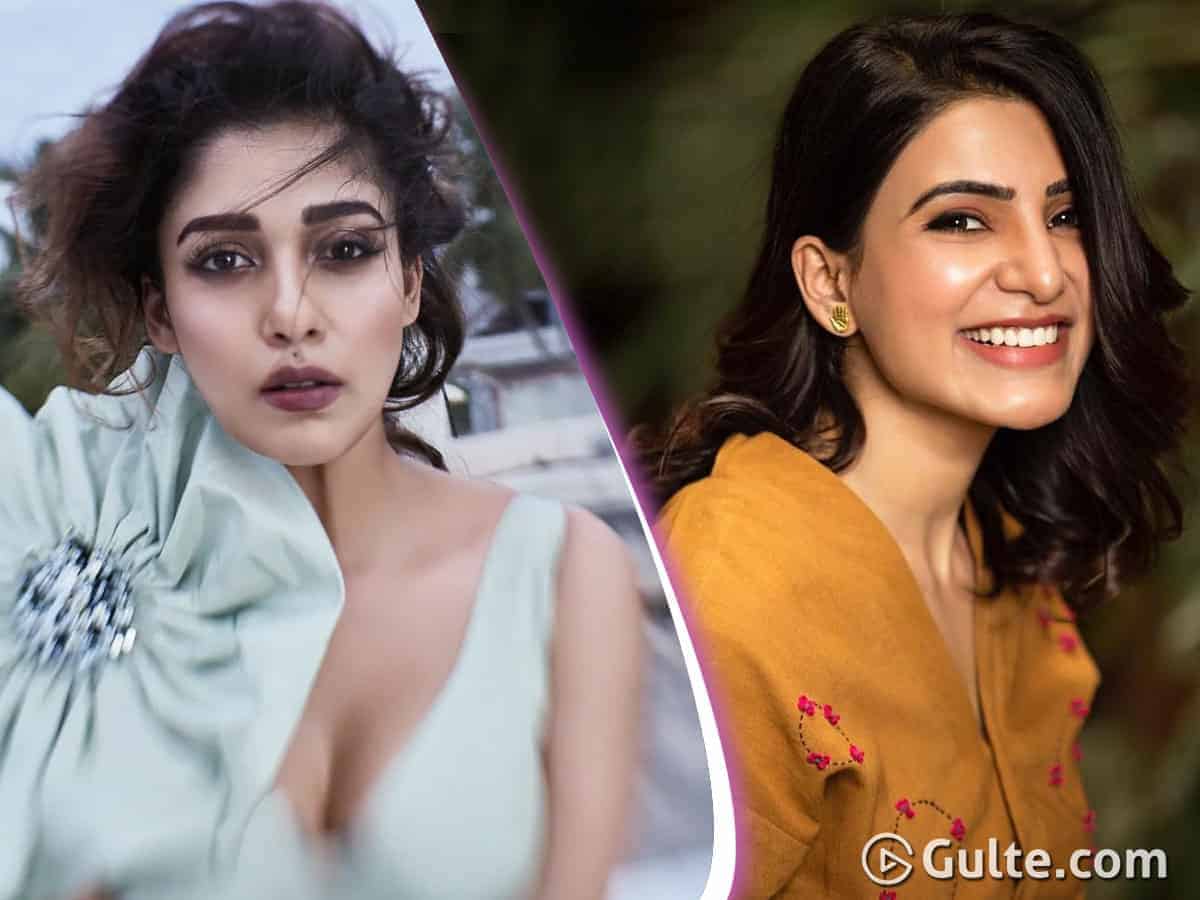 Despite being the first-ever Superstar to create some bigger movies that audiences enjoyed big-time, King Khan Shahrukh lost his glory delivering some back to back disasters. He’s now hopeful that two of his upcoming films, Pathan being directed by Siddharth Anand and the untitled film he signed with Tamil sensation Atlee are going to put him back on the winning track.

In the last couple of days a Telugu title “Kathi Kondalarayudu” is in circulation regarding this movie, while the Hindi version will be named Rajvardhan Thakur and Tamil as Veluswami Murugan. Apparently, the buzz around the titles is not confirmed by any party, but they say that Shahrukh is on the lookout for a Tollywood starlet to don the heroine role. Though names like Nayantara and Samantha are heard in this connection, as those two hotties are pretty close to Atlee, nothing has been confirmed so far.

Shahrukh’s feeling is that his name is enough for the Hindi version to get a huge buzz, but to make this a direct release in Telugu and Tamil, he needs a local face too. While Atlee could pull audiences strongly in the Tamil sector, all they need is someone to do the same in Telugu states. For that reason, they are excited to bring a Tollywood starlet aboard for the movie. The younger likes of Pooja Hegde, Rashmika Mandanna and Raashi Khanna are also doing rounds in Mumbai these days to test their luck regarding the same project, says buzz.