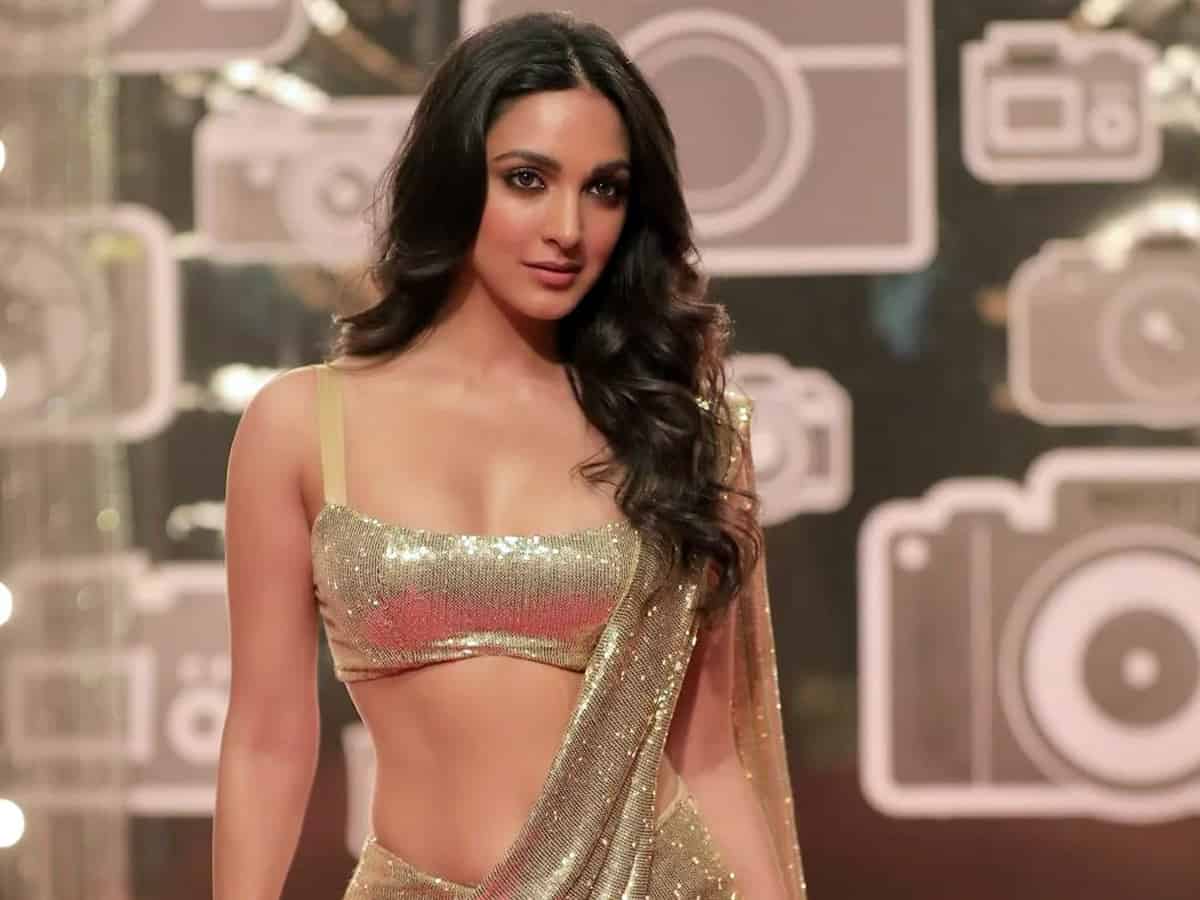 Kiara Advani is a big name in the industry and she is slowly inching towards the top with each film of hers.

She was last seen in Shershar which was a big hit on the OTT platform and became the most-watched film on Amazon.

Now, Kiara has become quite strict about her remuneration and is demanding big bucks. For her upcoming films, Kiara is demanding close to 5 crores as per the news.

She asked for the same for the Ram Charan film but only got 3.5 crores from Dil Raju. But as Shershah has become a rage, the actress is making the most of it and has hiked her fee.

As of now, Kiara is busy with a web series for Netflix.