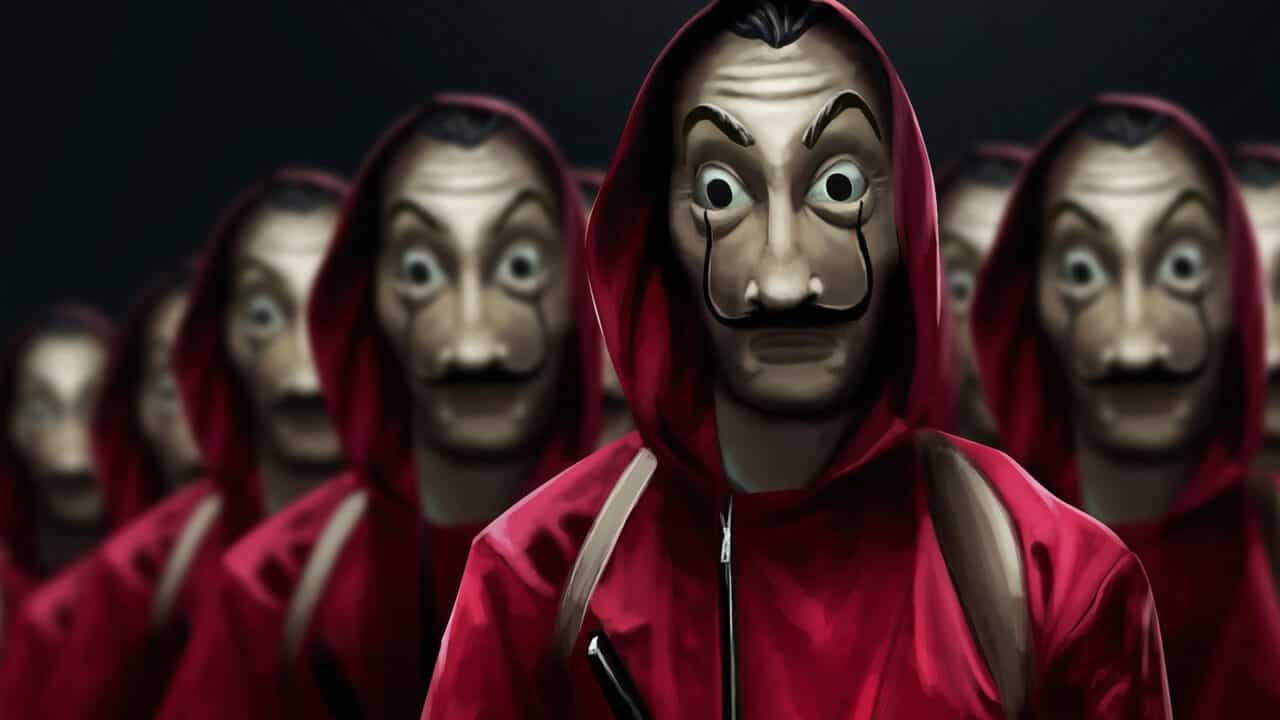 Money Heist’s Tokyo can be heard saying ‘100 hours seems like 100 years’ in the trailer. And we feel exactly the same. The remaining 72 hours seem long! The series will release its fifth and final season on September 3 on Netflix. With many uncertain and thrilling moments for the gang and the Professor, viewers are going impatient with each passing day.

The obsession for Money Heist is humongous and the show is worth the hype. With its release date coming nearer, a Jaipur-based firm called Verve Logic has declared a holiday for its employees on September 3. The company named the holiday ‘Netflix and Chill Holiday’.

The CEO of the company, Abhishek Jain sent a message to his employees on social media, saying “it is okay to take a break every once in a while”. He further wrote that “We have taken this initiative not just to save an attack on our emails with false leaves, see mass bunks and numbers being switched off but because we know sometimes ‘Moments of Chill be the Best Pills for Energy at Work’.

He asked his employees to enjoy the day and get prepared to wave a final bye to everyone’s most loved professor. He ended his mail by saying, “Bella Ciao, Bella Ciao.” Soon after, Netflix recognized Verve Logic’s holiday idea and called it fantastic on Twitter. On the fun side, a few netizens asked if Netflix employees are also getting a holiday.