Tough Challenge Ahead For Young Heroine! 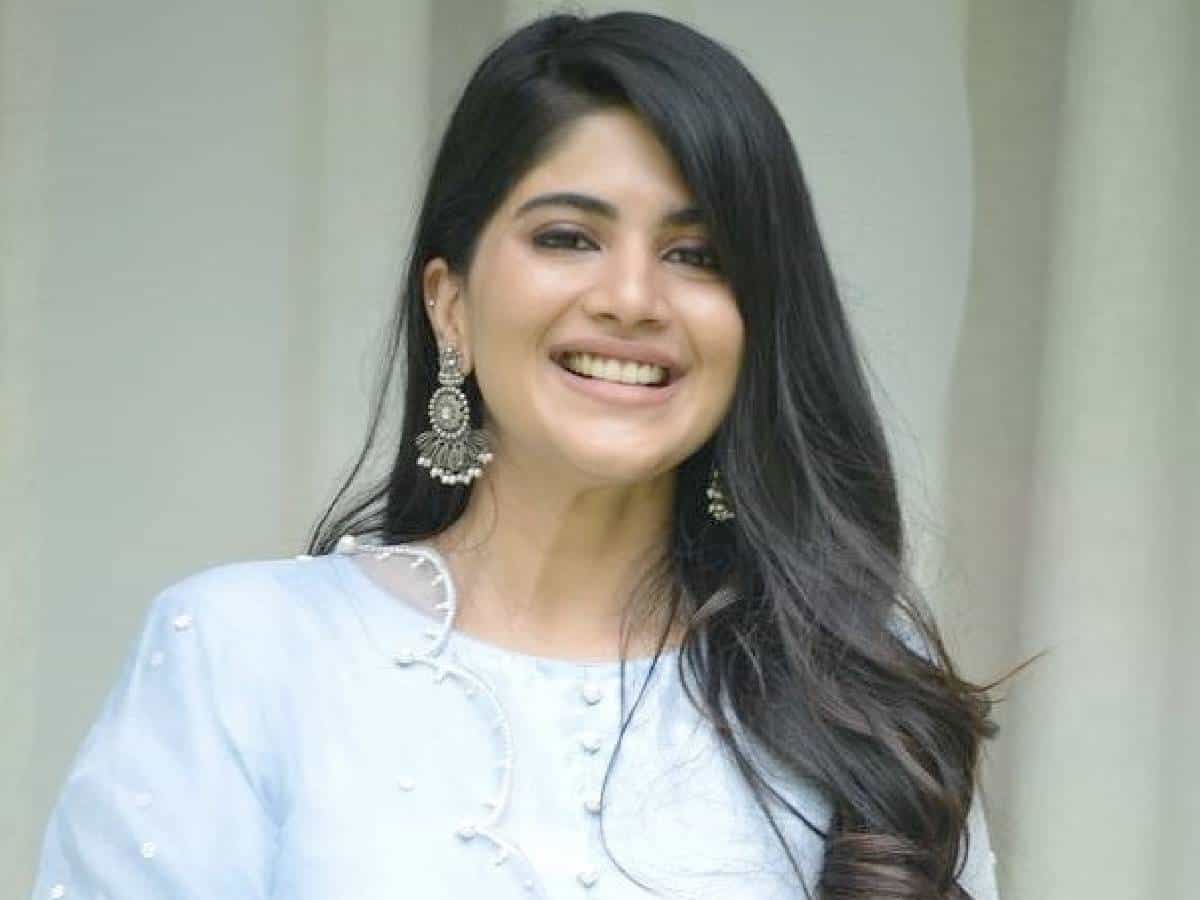 Another set of small-budget Telugu films are gearing up for release tomorrow. The prominent one among them is Dear Megha, starring Megha Aakash and Adith Arun in the lead roles. Megha plays the titular role in the film and she has a big challenge in front of her.

Although Megha Akash played the leading lady earlier in a few films, she is yet to get the much-needed success. The actress is still struggling to grow in her career, especially in Tollywood. Her last film Raja Raja Chora became a hit and it filled her with confidence. She wants to continue the success with Dear Megha now.

Dear Megha is an official remake of the Kannada film Dia. Already, many Telugu folks have watched the original Kannada film Dia on Amazon Prime Video during the lockdown. Moreover, a Telugu dubbed version of Dia has landed up on Youtube a few weeks back and garnered more than four million views.

As many people have already watched the original version as well as the Telugu version, it has to be seen if they show interest in watching this remake. Amidst these challenges, we have to see if the movie becomes a hit at the box office or not.

Especially, it is a tough challenge for Megha Akash to taste the victory. Despite these doubts, if Megha manages to score a hit, she will be the front-runner to star alongside medium-range heroes.

So far, the theatrical trailer of the film is impressive and the makers are promoting the film very well. But, when the original version of the film is available in Telugu on Youtube for free, will audiences make their way to theatres remain in suspense for some more time.

It is reported that Dear Megha has been certified with a clean U certificate. The makers have locked a short and crisp runtime of 125 minutes (2 hours 5 minutes) for the film. The team is pretty confident about its success after receiving a decent response for the musical album and the theatrical trailer.

Dear Megha is hitting the screens on Friday (September 3rd, 2021).