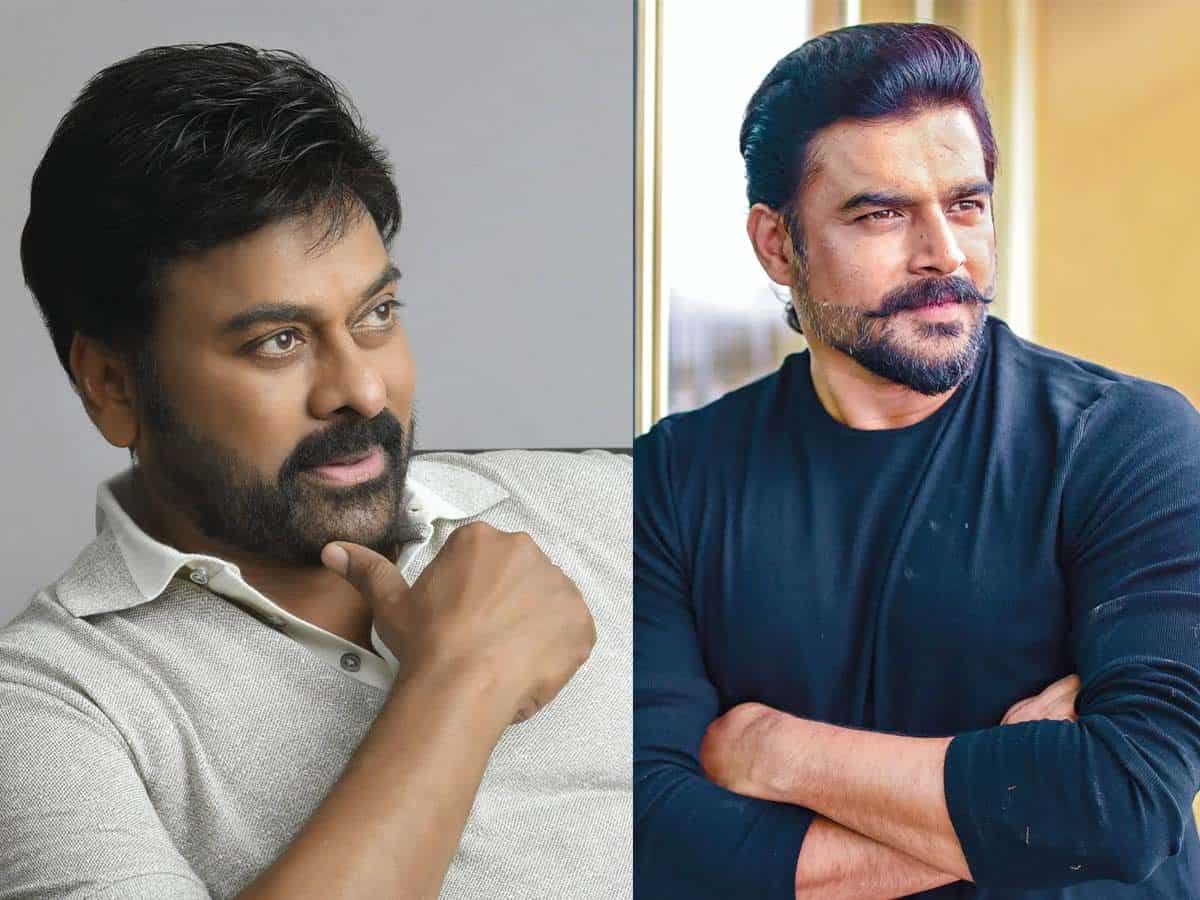 Megastar Chiranjeevi is prepping up to start the shooting of his new film Godfather. Directed by Mohana Raja, this movie is an official remake of the 2019 Malayalam action thriller Lucifer. Just like the original version, even the Telugu version will feature multiple stalwarts in prominent roles.

If the ongoing buzz is anything to go by, popular Tamil actor R. Madhavan is all set to play the antagonist role in Godfather.

Apparently, he will reprise Vivek Oberoi’s role from the original. It is heard that talks are held with Madhavan and he gave his nod as well.

Madhavan earlier played a negative role in the 2018 Telugu movie Savyasachi, which had Naga Chaitanya in the lead role.

However, Godfather will be a big project for him to get closer to the hearts of Telugu audiences.

Madhavan is currently awaiting the release of his ambitious project Rocketry, which was directed by himself. It will have a simultaneous release in Tamil, Hindi, and Telugu.