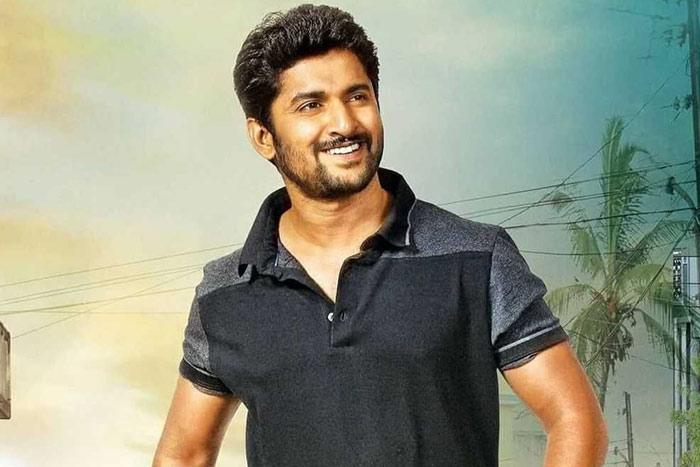 Natural star Nani does his best in any role he picks. His stylish villainy in Mohan Krishna Indraganti’s V looks promising, but it got delayed due to the coronavirus and has to be seen when it is going to hit the screens.

Apart from that, Nani signed in Shiva Nirvana’s Tuck Jagadish where he is playing the role of a guy from a village, while the movie is based on brother sentiment. Not just that, but Nani is also playing two roles with different shades in Shyam Singharai, in which one of them is a village guy.

After playing back to back roles as a ‘village guy’, Nani appears to have given a nod yet again for it. Nani reportedly signed in for a movie that revolves around with the characters from a Telangana village. It would be in the direction of a debutante Srikanth.

Nani’s Bheemili Kabaddi Jattu and Krishnagadi Veeraprema Gadha were successful that had him in innocent village guy roles. His role in Krishnarjuna Yuddam also was a village lad’s but the movie ended up a disaster, while his mass appearances in Paisa and Jenda Pai Kapiraju too failed to impress much.

Nani is fantastic at adapting for the role and getting into them like T, but it all depends on the story.