What To Expect From Nag’s OTT Debut! 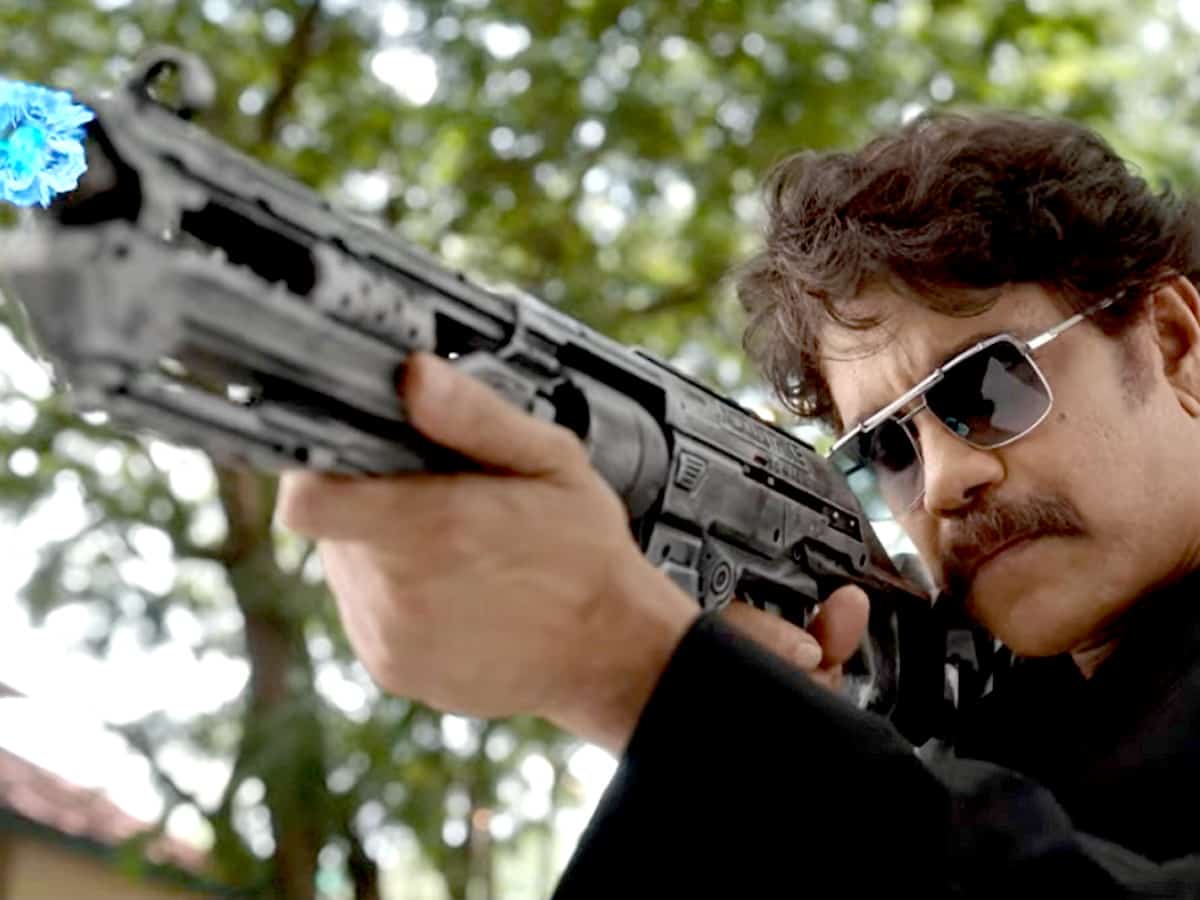 There are reports circulating in media for the last few months stating that King Nagarjuna will soon make his debut in the OTT arena with a web film or series. But there is no official announcement about it till now. However, the sources indicate that the project is in the works and will be announced officially soon.

Nagarjuna also opened about his OTT debut in an interview in the past. He said he liked an idea and currently that story is in the development stages. He further added that that will be an OTT film for sure and will be different from whatever he has done until now. An official announcement may get released once everything falls in place.

Currently, Nagarjuna is busy with the shoot of his upcoming film The Ghost. Directed by Praveen Sattaru, this movie features Kajal Aggarwal as the female lead. On the flip side, he also started shooting for Bangarraju, which is being directed by Kalyana Krishna. Naga Chaitanya is playing the other lead hero in it.