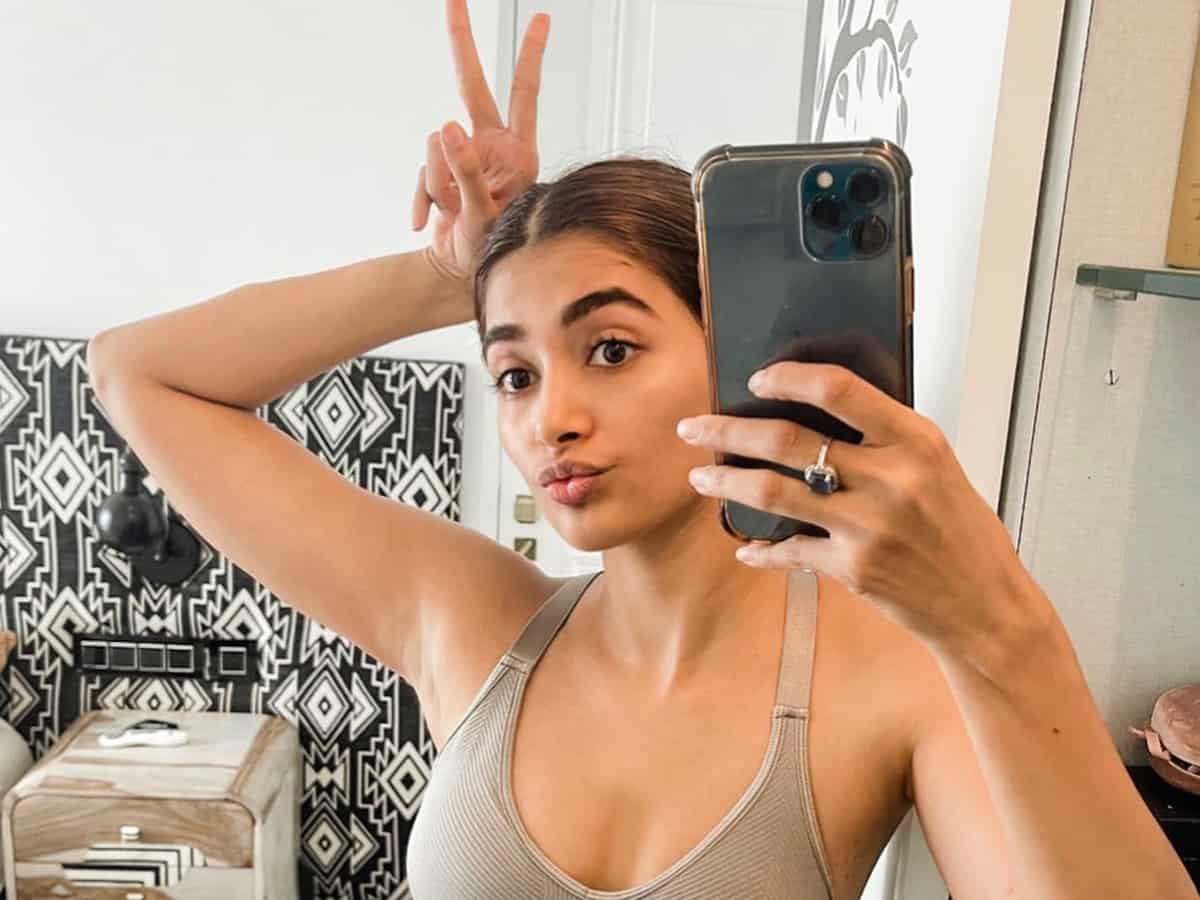 In a very short time, heroine Pooja Hegde has become quite popular among the masses of Tollywood and that made her a sought after siren by many star heroes and directors in Tollywood. Thanks to her bikini stint in DJ Duvvada Jagannadham and Jigelu Rani of Rangasthalam, which made the craze for her go viral here.

After featuring in big Telugu movies back to back, like Mahesh’s Maharshi, NTR’s Aravinda Sametha, Bunny’s Ala Vaikuntapurramlo and with the likes of Prabhas’ Radhe Shyam and Akhil’s Most Eligible Bachelor waiting for a release, they say that success has gone to Pooja Hegde’s head. Rumours are popping up that the actress is coming late to the sets these days and is making many extravagant demands as well.

This is the classic case of many actresses who rose to the top but fell back to where they were before, just because the success and fame messed with their heads. A clever actress like Pooja Hegde who has struggled hard to get into films after Miss India stint, should be knowing how these tantrums could trouble her career.

But the fans of the actress are saying that this is the work of haters who want to spread gobels on Pooja, and claim that she is punctual and humble too, and always grateful towards Telugu makers.