When Boyapati Could Do, Why Are Others Failing? 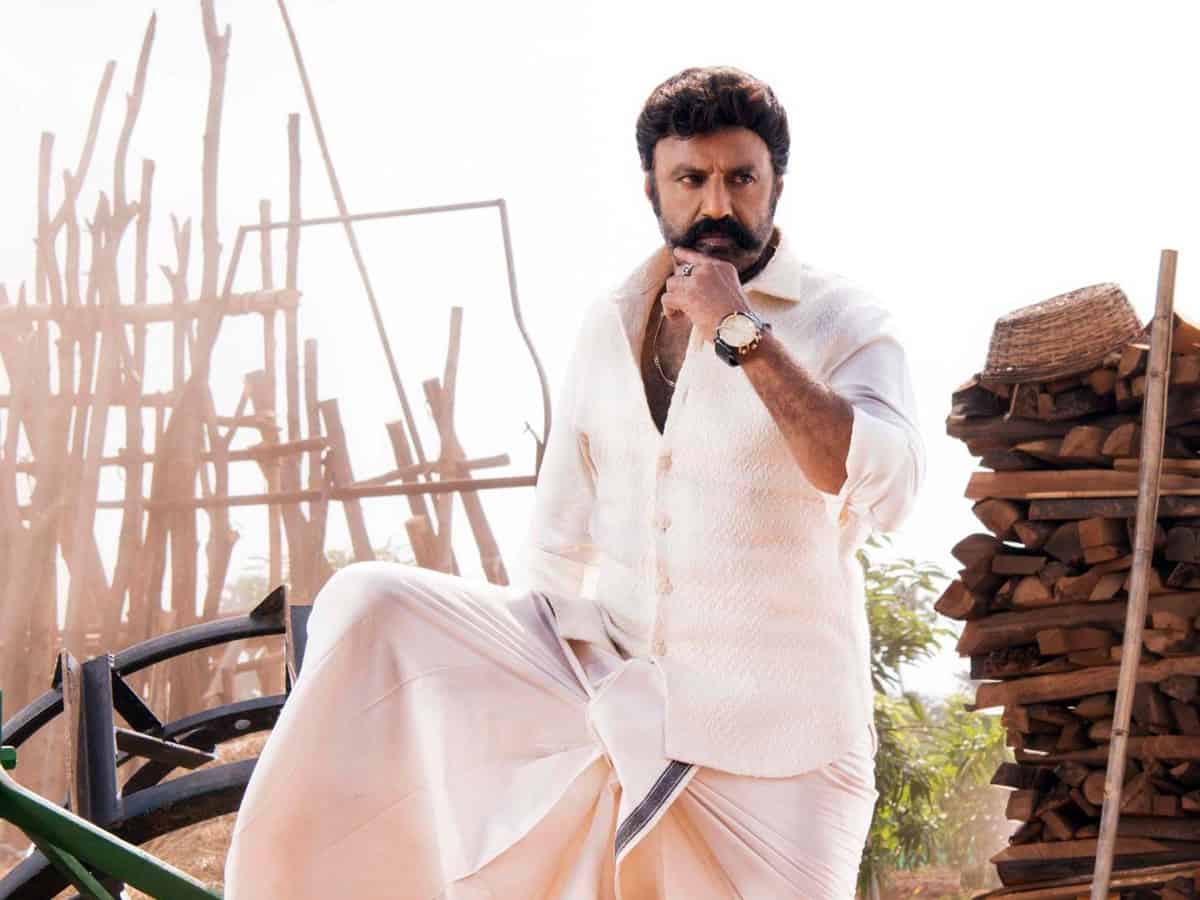 In the last one decade, Simha (2010) and Legend (2014) are the only super hits in Balakrishna’s filmography. Incidentally, both the movies were directed by Boyapati Srinu. The successful actor-director duo has joined forces for BB3, as a hat-trick collaboration.

Even though Balayya had acted in 13 other movies in these 10 years, most of them were either massive flops or just average grossers at the box office. This raises the most pertinent question – if Boyapati could deliver hits for Balayya, why not other directors?

As we delve into Boyapati’s style, the stories of both Simha and Legend are a wholesome package of strong emotions and high voltage drama. Also, Boyapati perfectly exploits Balayya’s mass image and designs his characters in such a way that the powerful punch dialogues and long monologues uttered by Balayya make the maximum impact among fans and family audiences.

On the other hand, most directors who made commercial entertainers with Balayya have failed to recreate the same magic. While Boyapati has set his own style, other directors merely ended up as poor imitations, of course barring the totally unique movies such as Sri Rama Rajyam, Gautamiputra Satakarni and the two NTR biopics.

After BV3, Balayya is keen on acting in Aditya 369’s sequel, Aditya 999. The film is a niche film and has a legacy attached to it. So the main question still remains, will the directors who will work with Balayya in the coming years manage to give him that elusive hit?