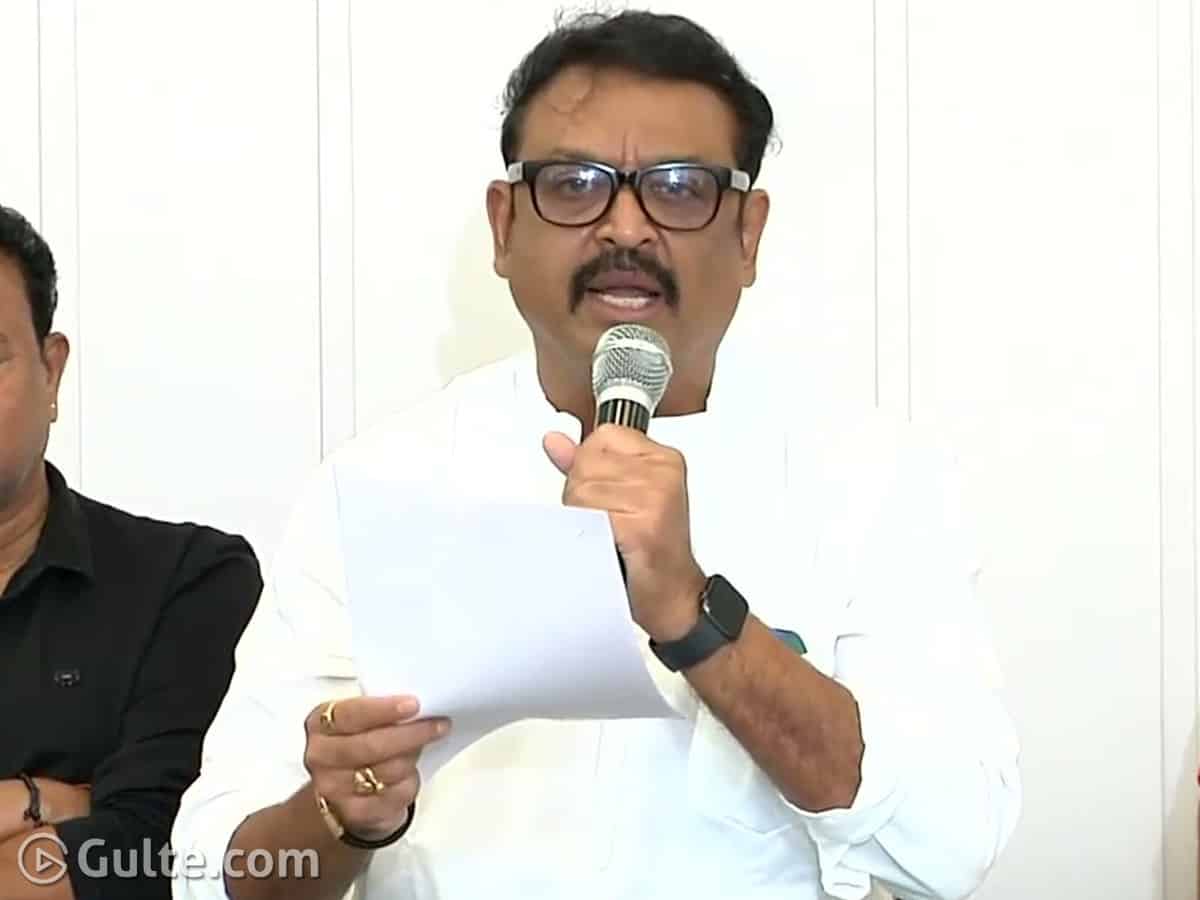 Last month the much anticipated election of Movie Artists Association (MAA) was confirmed to be held on October 10th. Now that the election date is locked, actors who are contesting are indulging in poll tactics for votes.

Actor Naresh who is the current President of MAA, is going to host a weekend party for his fellow actors and industry people on Saturday. For the same Naresh has booked Daspalla hotel in Hyderabad and he reportedly sent out invitations through WhatsApp. A screenshot of this message is going viral on social media.

Now Naresh’s WhatsApp message and weekend party for his fellow industry people is a hot topic and debate in Tollywood circles. Unlike last time Naresh is lacking the support of the Mega compound and so Naresh is pinning hopes on Superstar Mahesh Babu and others.

Earlier there came reports about Prakash Raj’s party for Bigg Boss contestants on the eve of Nagarjuna’s birthday i.e, on August 29th. Prakash Raj reportedly invited all the contestants to his office and threw a small gathering.

All these happenings really look like MAA elections are no less than the mainstream political elections. We may not be surprised if contestants indulge in offering money for vote in future. Wonder where Tollywood is heading?