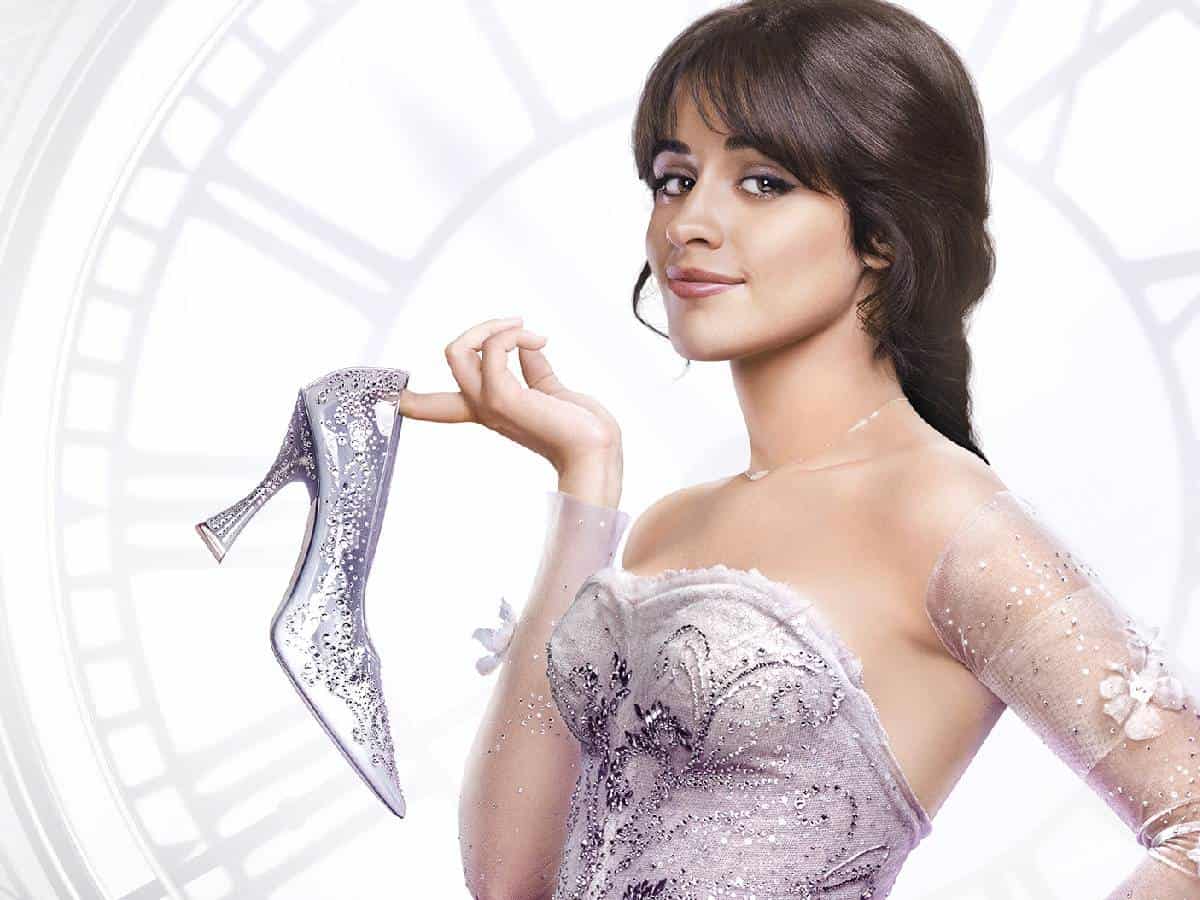 One of the most awaited films across the globe till other day is none other than the re-telling of the classic fairytale story “Cinderella”. Not only this is the costliest remake of this age-old story, but also the film having famous singer Camila Cabello in the role of fairytale princess grabbed all the eyeballs. On Sept 3rd, the film opened on Prime Video and here is what the initial buzz is like.

Apparently the film’s high budget setup, visual effects and costumes have created a large impact than the story and its narrative. In fact, this fairytale story is all about showcasing the self-confidence one should have, but the film never succeeded in doing that, while the climax twist is something relatable to the modern generation. Usually, Cinderella walks with her prince in the end, but here she will stand up for her own business rather than a husband.

Pitch Perfect movie fame director Kay Cannon re-wrote this old tale, but neither her mark comedy nor that strong feminist got evoked in the whole film. That’s another major disappointment. While the background music of the film is okay, the songs give some momentum as some hits of Janet Jackson, Ed Sheeran, Madonna, Jennifer Lopez and Queen were used vividly. Fans of this fairytale story were hugely disappointed after watching the film, and across the globe there are negative reviews pouring in.