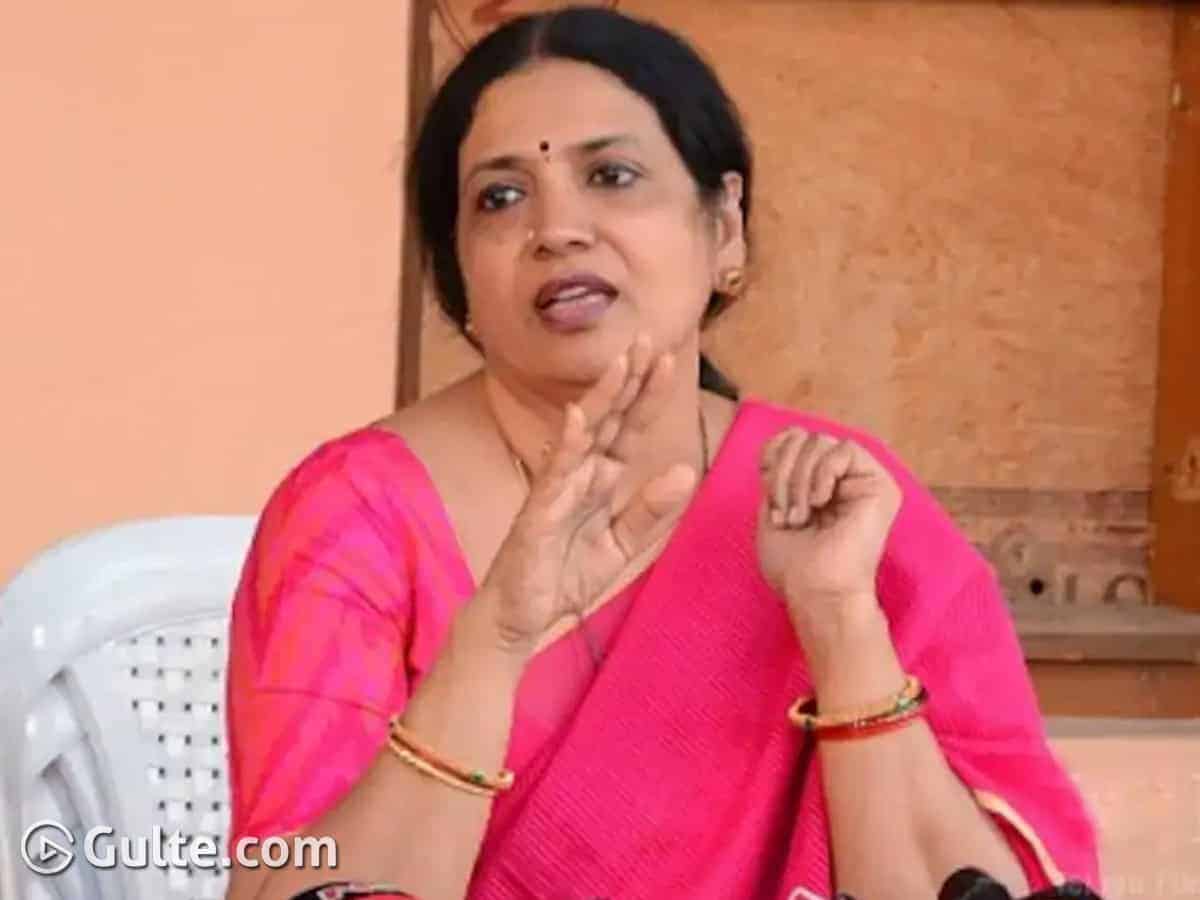 Jeevitha Rajasekhar’s entry into Prakash Raj’s panel in the Movie Artists Association (MAA) elections has changed a lot of things. Bandla Ganesh who was expecting the General secretary from the panel is disappointed with the sudden entry of Jeevitha.

Today, Bandla Ganesh made some comments on the MAA Elections and revealed that he will be contesting as the General Secretary. Ganesh is reportedly unhappy with the selection of Jeevitha Rajasekhar.

Jeevitha also confirmed that there are no differences among the members of the association. She revealed that she will still work for the development of the association irrespective of the success and failure in the polls.