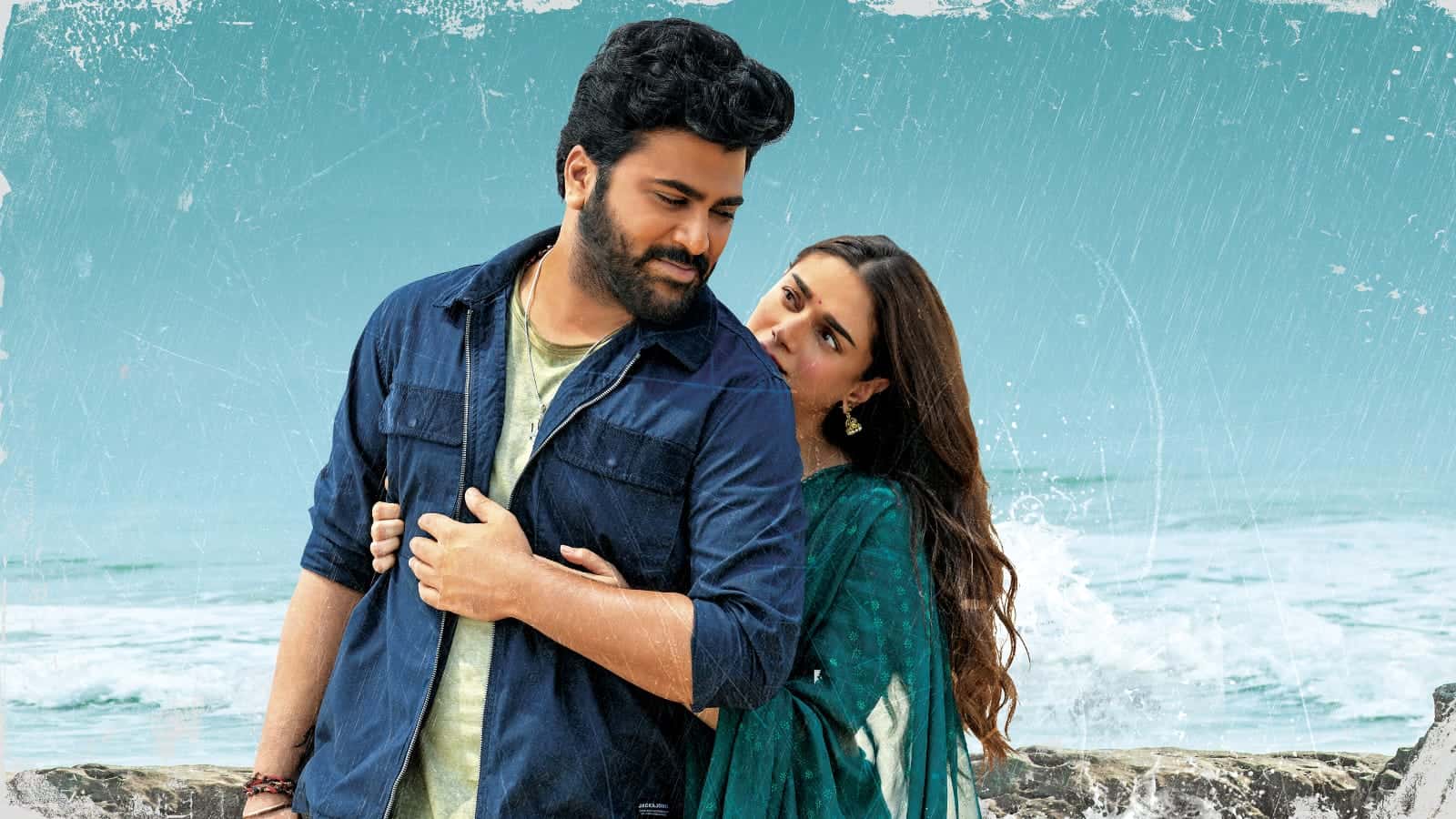 First song Hey Rambha from Maha Samudram enthralled masses to the core. Now, the makers of Maha Samudram have come up with the second song Cheppake Cheppake which is contrasting to first single.

Cheppake Cheppake is like the heart of a girl who is falling in love. Aditi Rao Hydari is madly in love with Sharwanand and she admires him secretly. Like the beautiful composition from Chaitan Bharadwaj, the visuals shot at beachside are also appealing.

Aditi Rao Hydari is a charmer and she has oozed some glamor in the song. Chaitanya Prasad’s lyrics are captivating, while Deepthi Parthasaaradhi takes us to another world with her delightful vocals.

The story takes a different turn in the second half of the song with Sharwanand bringing home Anu Emmanuel and Aditi roaming around Vizag city with Siddharth. We may get some clarity on their relationship and the story of the film with its teaser or the director may keep the secret under wraps till the film’s release.

Billed to be a high intense love and action drama, the film produced by Ramabrahmam Sunkara under AK Entertainments is scheduled for theatrical release on October 14th.