Lucifer Combo Wraps Up Their Next In 44 Days 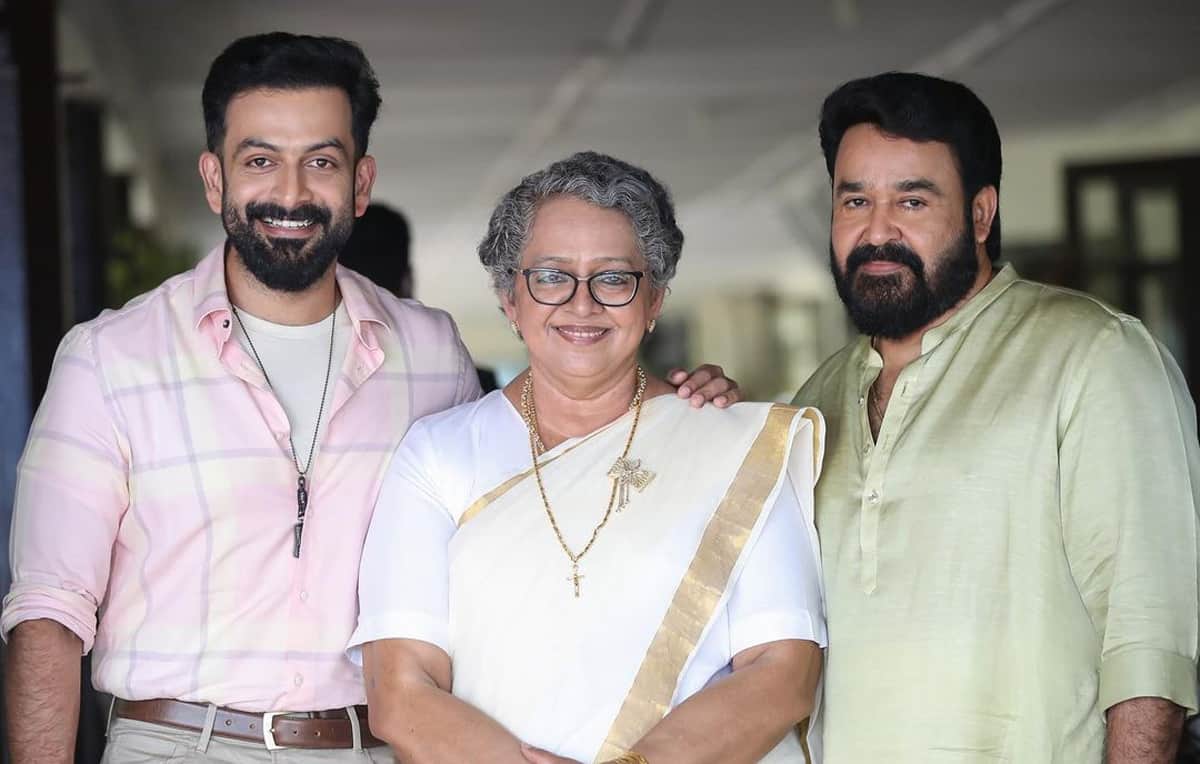 Malayalam actor Prithviraj Sukumaran made his debut as a director with the film Lucifer, starring Mohanlal in the lead. The movie has become a very big hit at the box office. The film is currently being remade in Telugu with the title Godfather. The duo teamed up for another film titled Bro Daddy and the shoot has been completed successfully.

In just 44 days, Prithviraj wrapped up the shoot of his second directorial with Mohanlal. The majority of the film’s shoot took place at the Ramoji Film City. Prithviraj shared his happiness over completing the film on social media.

“Done! #2ndDirectorial! It’s been such a joy to watch him have so much fun in front of the camera! Red heart Thank you cheta @Mohanlal #AnthonyPerumbavoor for having so much faith and conviction in me, thanks to a fantastic cast, and a superb crew! #BroDaddy” tweeted Prithviraj Sukumaran on his Twitter profile.