Here are the films releasing on OTTs this month! 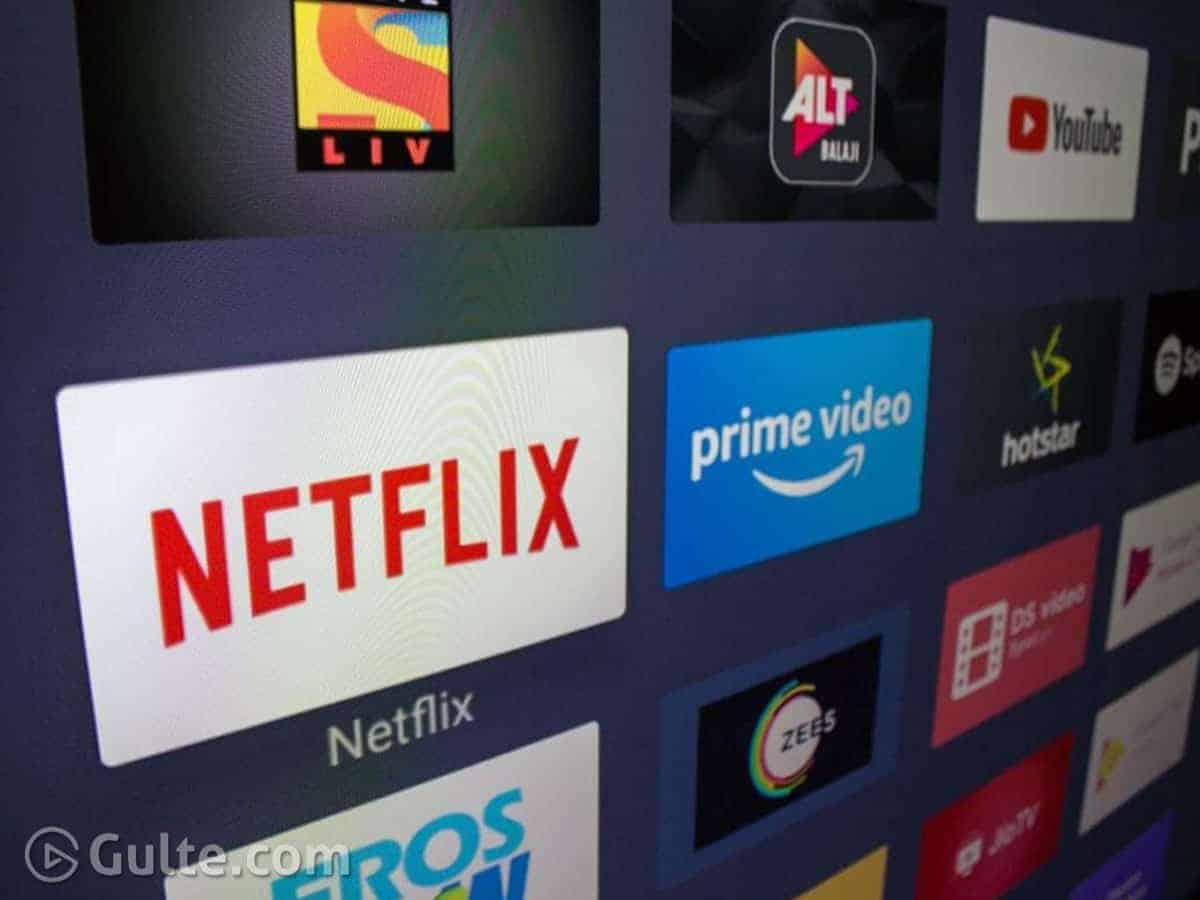 Starring Nani, Ritu Varma, Jagapathi Babu, and others in lead roles, the film is directed by Shiva Nirvana. The film was slated for release in the theatres but due to the second wave, and then the extended lockdown, the film is not releasing in the theatres but is all set to release on the OTT directly. Tuck Jagadish will stream on Amazon Prime Video from September 10.

Maestro is another film that is skipping theatrical releases and is streaming on OTT directly. Directed by Merlapaka Gandhi and has Nithiin, Tamannaah Bhatia, Nabha Natesh, and Naresh in lead roles. The trailer and the first single from the film were unveiled recently and both have received good responses from the audiences. This film is skipping a theatrical release and is all set to stream on Disney + Hotstar from September 17. Maestro is the official Telugu remake of Bollywood’s blockbuster film Andhadhun.

Raame Aandalum Raavane Aandalum is one of the recent films announced by Amazon Prime Video. This film is produced under 2D Entertainment Private Limited by Jyothika and Surya. Directed by Arisil Moorthy, the film is a satire comedy-drama starring Ramya Pandian, Vani Bhojan, Mithun Manickam and Vadivel Murugan. The official streaming date of the film will be unveiled soon.

Starring Vijay Sethupathi and Taapsee Pannu in lead roles, Anabelle Sethupathi is all set to stream on Disney + Hotstar from September 17. The makers of the film recently unveiled the teaser of the film to announce the streaming date. Directed by Deepak Sundarajan, the horror-comedy film will release in Tamil, Telugu, Malayalam, Kannada, and Hindi languages. This is Taapsee’s second film to skip theatres and release on OTT.

Starring Vijay Sethupathi and Raashii Khanna, this film is a political thriller and is going to stream on Netflix from September 11. Helmed by Delhi Prasad Deenadayalan, the film has Parthiban playing Vijay Sethupathi’s political rival. The cast also includes Naduvulla Konjam Pakkatha Kaanom and Super Deluxe actor Bagavathi Perumal, Karunakaran, who has teamed up with Vijay Sethupathi for Seethakathi, and Manjima Mohan.