That Two Changed It All For Bheemla Nayak! 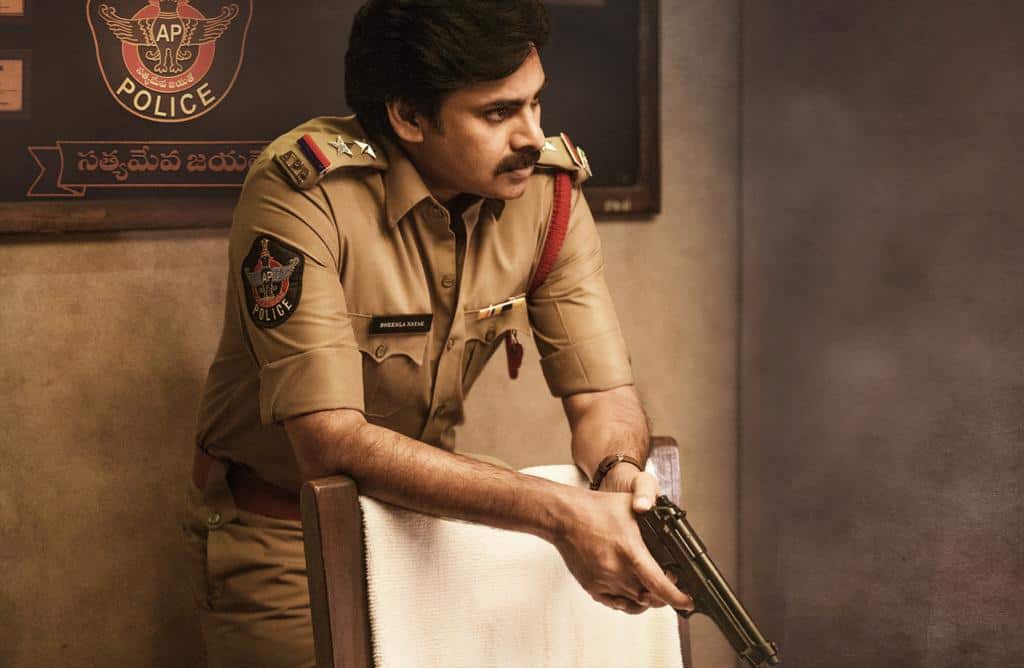 Powerstar Pawan Kalyan and Rana Daggubati’s next, Bheemla Nayak is a classic text book case of what good promotions can do to a film. The hype surronding the film has multiplied by many levels in just a matter of less than three weeks. We have Bheemla Nayak Glimpse and the film’s title song releasing.

The Glimpse has Pawan Kalyan in his elements and in a way the fans want to see him. The song elevates the mass image of Pawan Kalyan to the fullest. The song has been trending on YouTube and is right on the Top of the music charts every where.

This is the kind of content fans are craving from Pawan Kalyan for a very long time and they are enjoying it to the fullest. The makers are very happy about the response and this will trigger the hype around the film to next level. Bheemla Nayak is announced for January 12th, 2022 release as Sankranthi Special. This two promotional contents have changed the equations of Sankranthi box office.