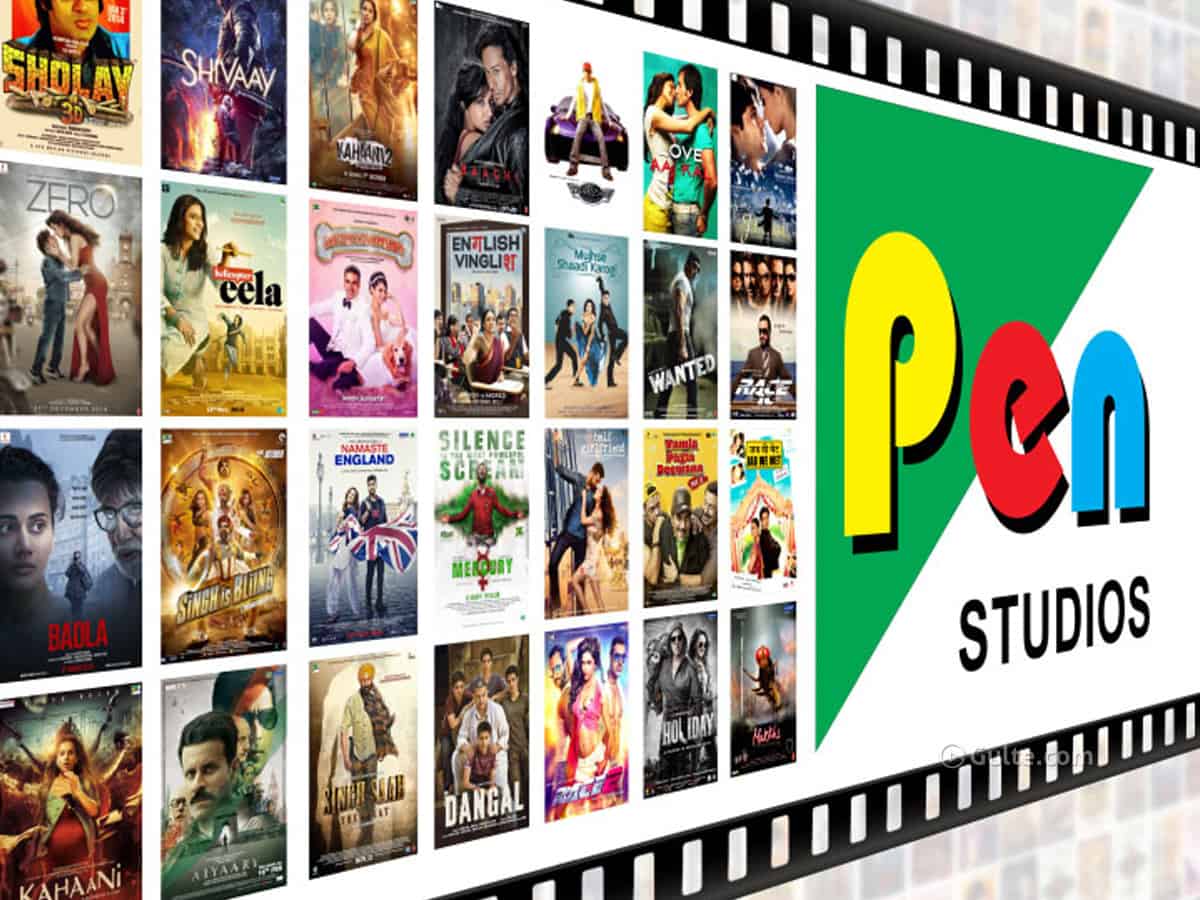 Apart from RRR, Pen Studios is also backing a few other big projects like Gangubai Kathiawadi and Attack.

For the last few days, it is being reported that some of these films may release directly on OTT platforms due to the current shut down of the theatres across various regions in India.

However, the production house quashed everything as mere rumours in an official statement released today.

“We would like to clarify that ‘Gangubai Kathiawadi,’ ‘RRR’ & ‘Attack’ will release in Cinemas. There have been several rumours doing rounds about these films releasing on OTT platforms before cinemas which are untrue,” stated the banner’s chairperson Jayanthilal Gada.

“These magnum opus films are made for the big screen experience and would be releasing in theatres,” he further added in his statement.

All these films are in the final stages of their respective works and may hit the screens early next year.