Pooja Or Rashmika! Who Is Going To Romance Pawan? 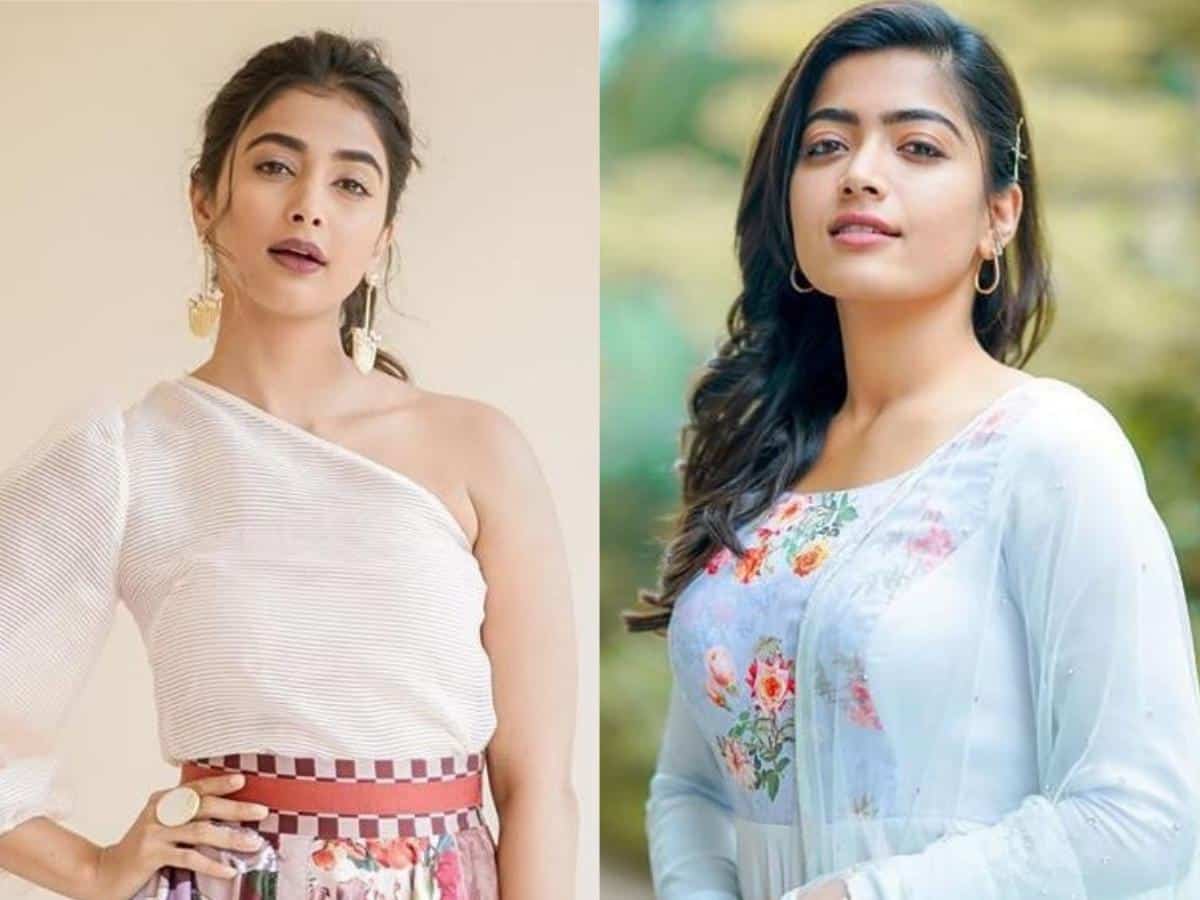 The much awaited poster from the “Gabbar Singh” duo is out with director Harish Shankar getting ready to direct Pawan Kalyan again, this time in “Bhavadeeyudu.. Bhagat Singh”. Though the makers have thought of announcing the heroine’s name as well, reports are coming up that Pawan Kalyan will be taking a final call regarding the leading lady.

Apparently, Harish Shankar is fond of Pooja Hegde ever since she has shot to fame with his DJ Duvvada Jagannadham first and Gaddalakonda Ganesh later. After portraying the glamorous look of Pooja in a most ravishing way, we hear that the director want to cast her again for PK’s movie too.

But then, Mythri Movie Makers are said to have got dates of Rashmika Mandanna as well, as she worked with them previously, and they are asking the director to cast the Sarileru Neekevvaru actress.

With none of these present-day top starlets never paired with Pawan Kalyan, definitely, anyone will do good for the film and the powerful hero might work with both of them in two different movies soon. Though Bheemla Nayak has Aishwarya Rajesh cast opposite PK, his Hari Hara Veeramallu has Jacqueline Fernandez, while heroines are to be finalised for Harish Shankar and Surender Reddy’s films. Let’s see who will be paired with PK anyway.