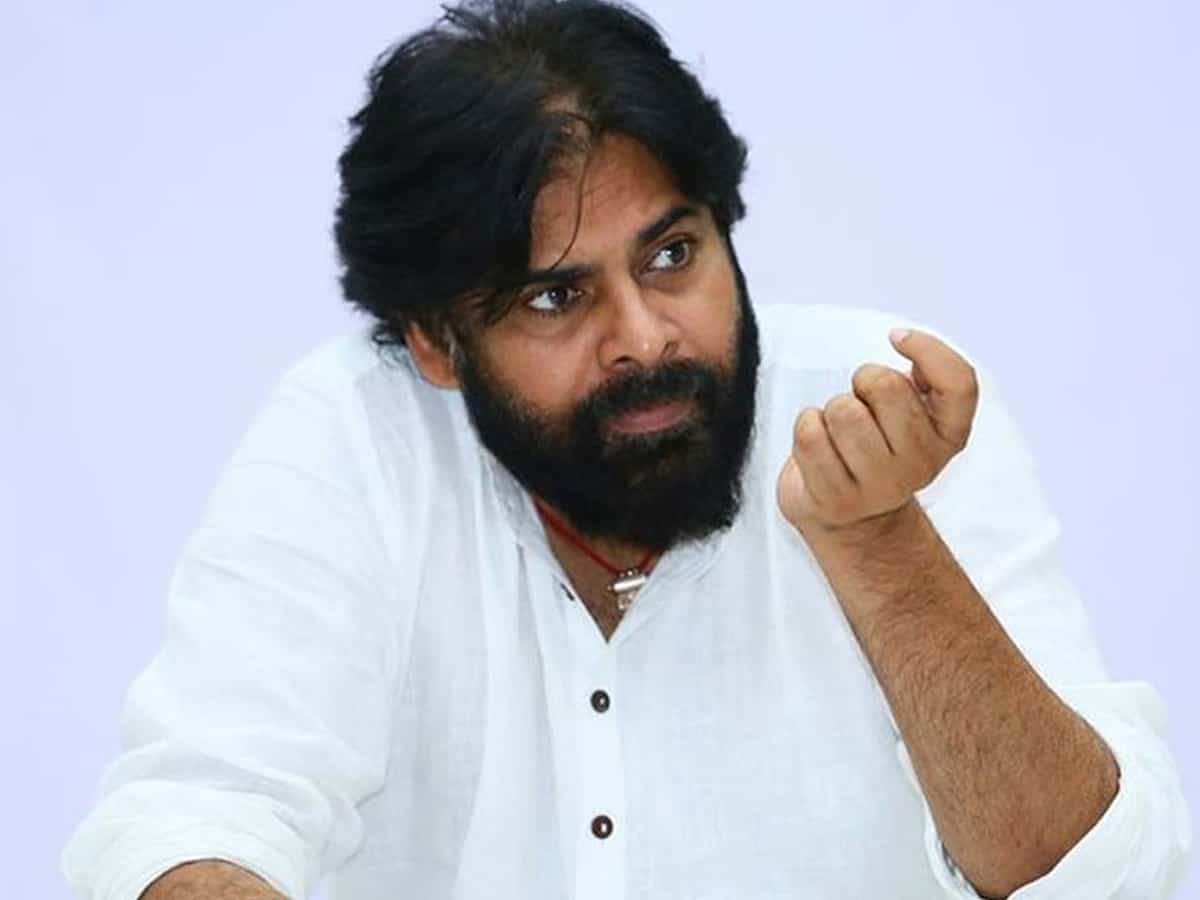 Ever since Pawan Kalyan is making his comeback to films, there’s a lot of competition among producers to get Pawan’s dates. While Dil Raju and Boney Kapoor are bankrolling Vakeel Saab, the Telugu remake of Pink, producers like Mythri, AM Ratnam are already in the queue.

Meanwhile, producer of films like Teen Maar, Gabbar Singh, Iddarammayilatho and Baadshah, Bandla Ganesh is also hoping to team up with Pawan again. Since elections are four more years away, Pawan has three years to focus on films and their releases. Pawan wants to do as many as films possible in this period and cash in on the craze in film industry.