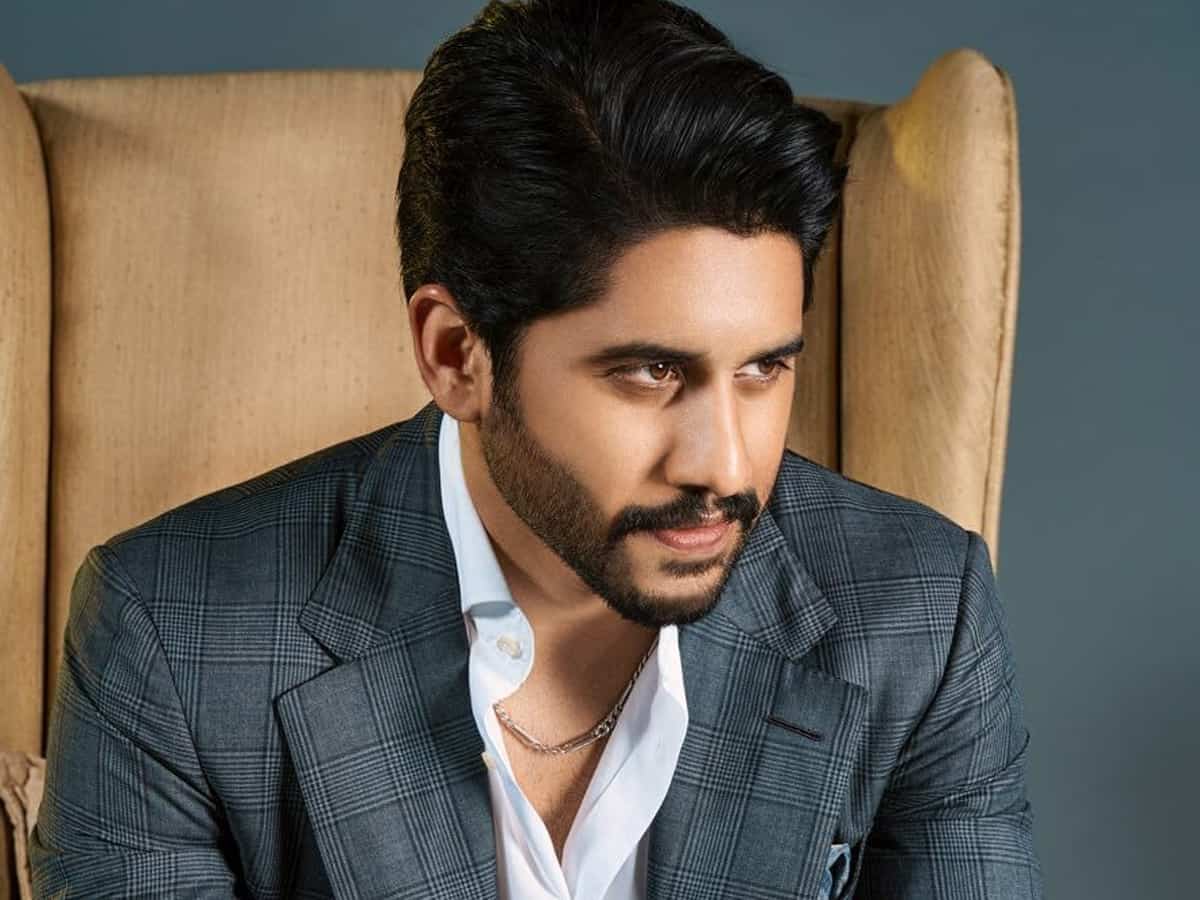 Finally, all the clouds over the release date of Love Story got cleared as the makers of the Naga Chaitanya and Sai Pallavi starrer announced that they are going to hit theatres on September 24th. That is obviously implying that they are going to kick start the promotions of the film soon with both the leads promoting it. And there’s the catch.

Given the present uncertainty that is brewing about Naga Chaitanya and Samantha’s relationship, one wonders what would happen if one of them regularly appears before the media. Definitely, everyone will be curious to find out what is going on in the couple’s life and questions related to them will be asked at any particular point. Even though if the makers of Love Story ask to limit the questionnaire only to the film, definitely that will not work out.

On that note, one has to say that Naga Chaitanya should be a real tough guy to appear before the media and promote his latest movie. Because if only Sekhar Kammula and Sai Pallavi promote the film, that will look quite bad and gives rise to more rumours. And if Naga Chaitanya appears before media and speaks nothing of the rumours, even that will hint at something else. So what will he do?

Some reports are indicating that some pre-recorded interviews will be shared with all the electronic and digital media, but there will be no live interviews.