Buzz: #NTR30 to revolve around a missing village 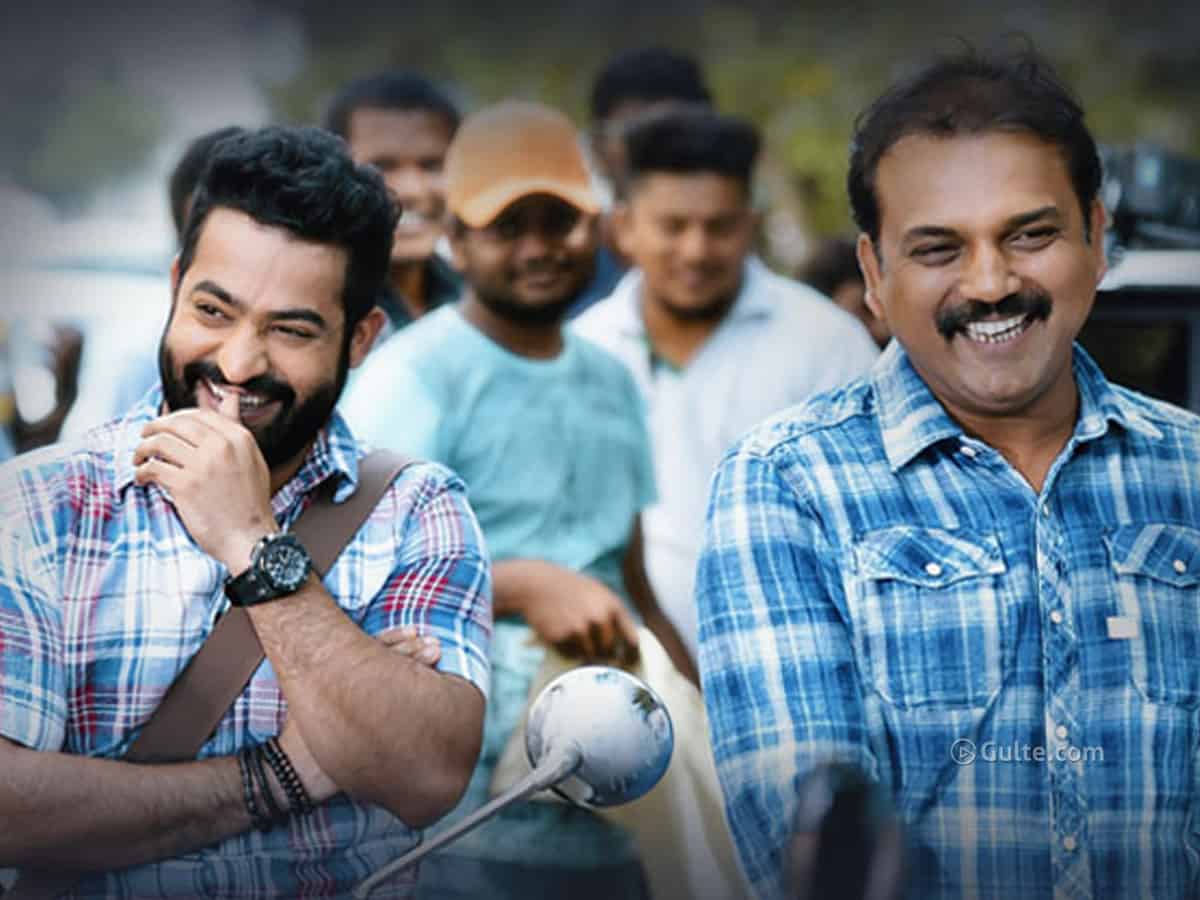 Actor NTR Jr. has teamed up with director Koratala Siva for his upcoming 30th project. Tentatively called #NTR30, this movie is yet to hit the floors. This is the second film in the combination of Siva and NTR, after the 2016 film Janatha Garage.

Meanwhile, we hear an interesting update about this new project. According to the buzz, this movie will trace the journey of NTR’s character from being a student to a company’s CEO.

Apparently, the core conflict of the film revolves around a missing village. Koratala has a knack for making commercial films laced with a strong social message. Even this movie seems to be in the same zone.

The shooting of this project may start in a few weeks. An official announcement regarding its shoot launch is expected to be out soon.

The sources say that Anirudh Ravichander will compose the music of this movie.

Currently, NTR and Koratala Siva are busy with the penultimate works of their respective projects RRR and Acharya.