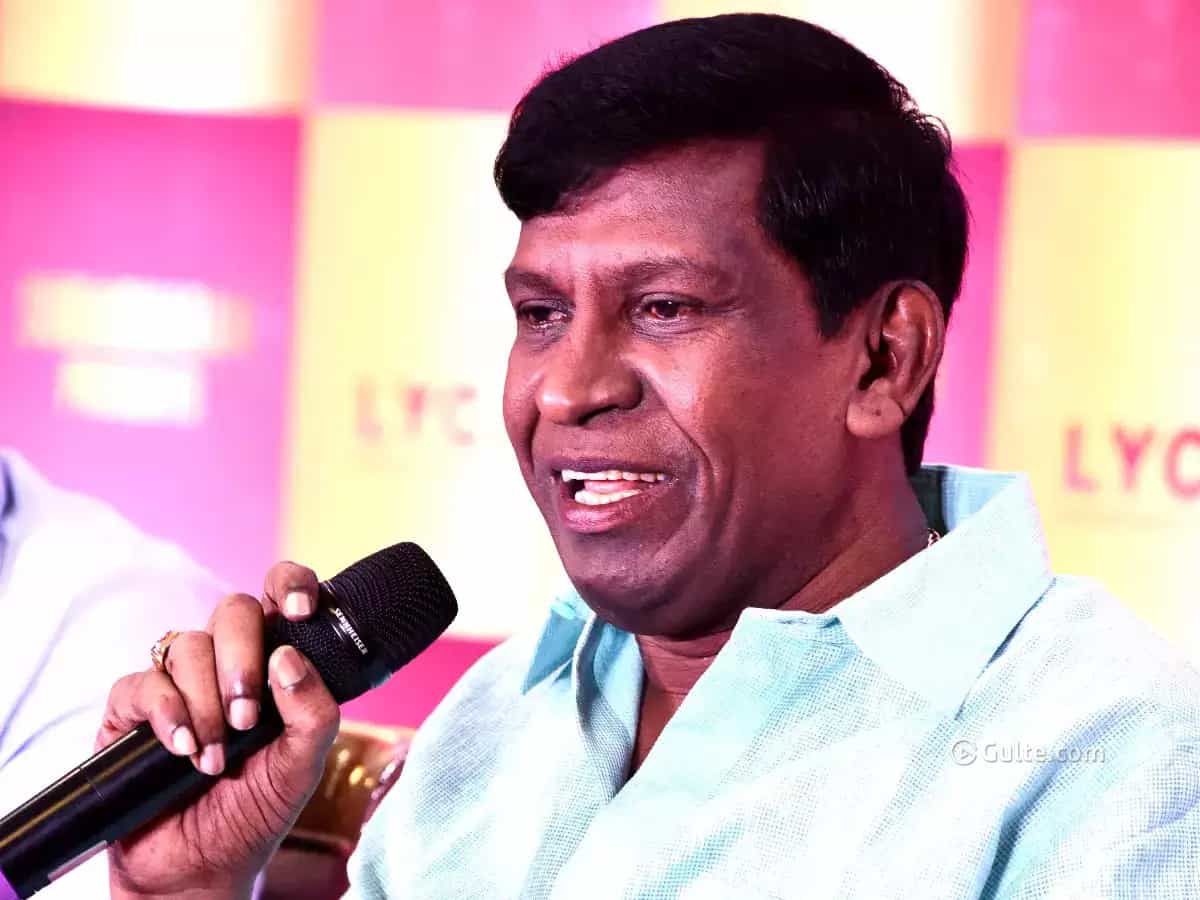 Legendary Tamil comedian Vadivelu is making his comeback into films after a gap of more than four years. He was last seen in the 2017 Vijay-starrer Mersal.

He was banned by Tamil Film Producers Council (TFPC) in 2018 in an issue regarding the shelved project Imsai Arasan 24am Pulikesi. The film’s producer Shankar and director Chimbu Devan had filed the case citing creative differences with Vadivelu.

Apparently, Lyca Productions intervened in the issue recently and paved way for the comeback of Vadivelu. The same banner is producing the actor’s comeback flick which will be directed by Suraj.

This untitled project was launched the other day in Chennai. Speaking at the event, Vadivelu stated that he would never work with Shankar and will not be a part of the Pulikesi franchise as well.

The actor may have taken this decision after the bitter battle with the ace director.

This new untitled project will be a spinoff film, based on Vadiveilu’s character Naai Sekhar, from the 2006 Tamil film Thalai Nagaram, which was also directed by Suraj.