Dil Raju’s Back To Back Big Steps Envying Other Producers 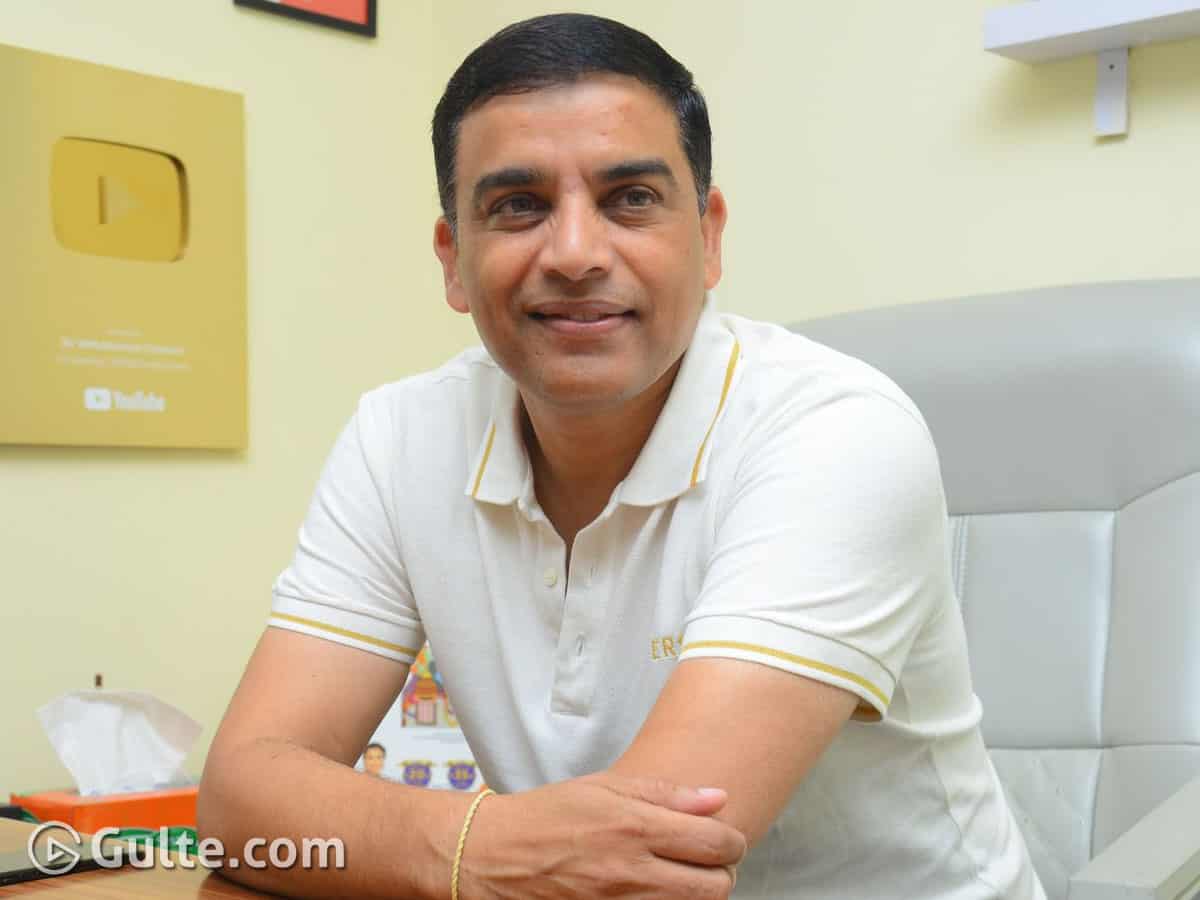 It’s not just about money and it is more about guts that make ordinary heroes grow into stars and ordinary producers into mega titans. That’s what happening with Dil Raju as the producer is in not the mood to stop his kind of film production any sooner.

While carving out films like Baahubali (Arka Media) and RRR (DVV Danayya) is surely a prestigious thing for the respective producers, Dil Raju is actually making everyone jealous with the kind of path he has chosen. For example, his announcement of #RC15 which has Shankar directing it is surely a stunner. To date, no big Telugu producer ever dared to make a movie with Shankar in modern times.

And then, while some big Telugu production houses made a single Hindi film and backed out from the race, Dil Raju ventured into a second Bollywood film even before the first one is ready. While his Jersey remake with Shaahid Kapoor is on the way, he has now kickstarted his second venture, HIT movie remake with Rajkumar Rao. Telugu directors who helmed the original version are carving the Hindi version as well now.

Certainly, these are very big steps and at some point in time, Raju’s production house will be a popular one in Mumbai as well for sure. Surely these steps envy others, but then, Raju is showing a path to follow for others, isn’t it?