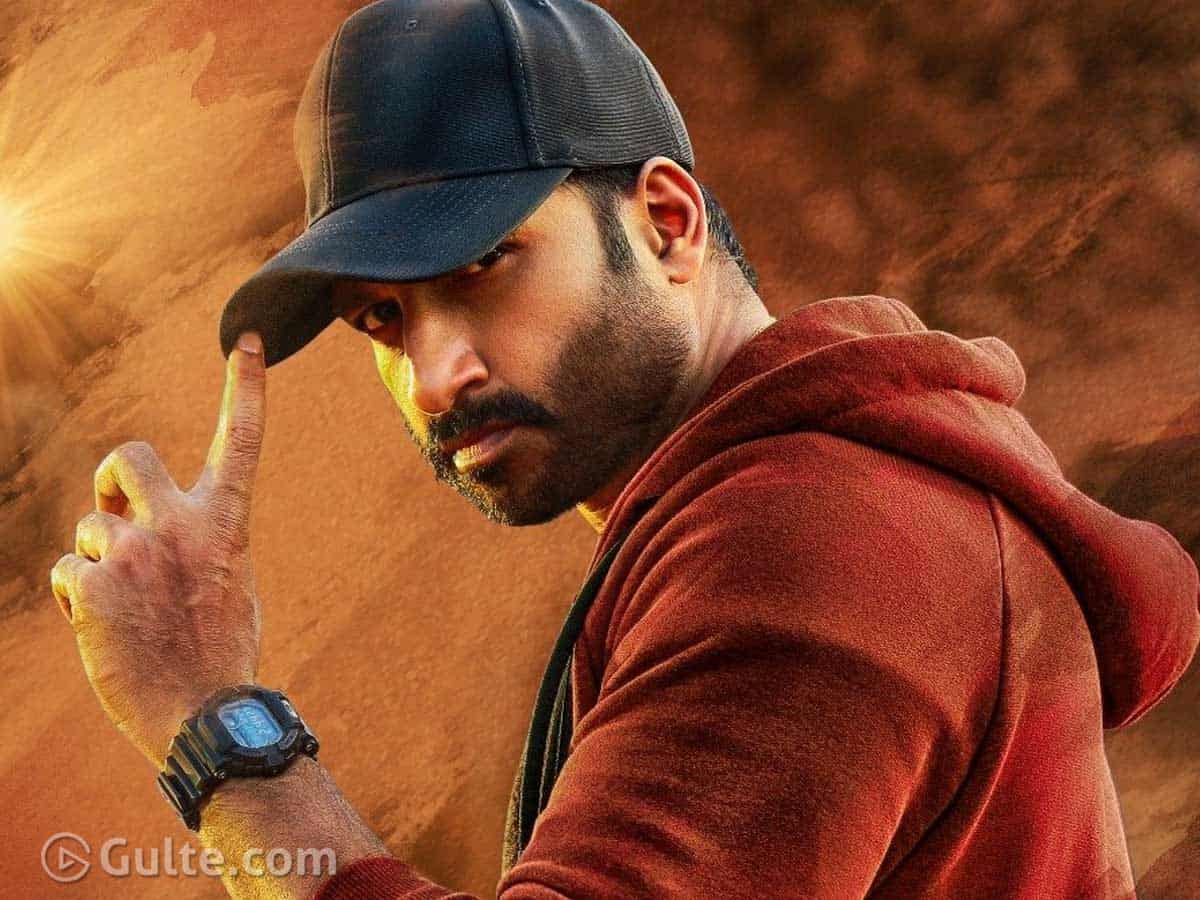 Gopichand Tottempudi’s long pending success has finally arrived. Gopichand, who has been struggling since Loukyam in 2014, has got a big breather in the form of Seetimaarr. The film has got a thunderous start at the Box Office.

In first weekend, Seetimaarr registered startling Box Office figures. The BO numbers are a huge relief to Gopi as they proved that his market in B&C centres is still intact. As per trade analysts, if Seetimaarr continues the same momentum, it is likely to reach the breakeven mark in the coming week and may get into the profits zone. Seetimaarr didn’t have a release in the US. However, this strategy seems to have worked in the favour of the film’s domestic run.

Gopi’s all previous films were failures at the Box Office. His last success was way back seven years ago. So, Seetimaarr is indeed a big relief to Gopi and his upcoming films. The biggest gainer from this film is going to be director Maruthi and producers Vamsi, Pramod and Bunny Vas (UV Creations, GA2 Pictures) who are making Gopi’s next Pakka Commercial.