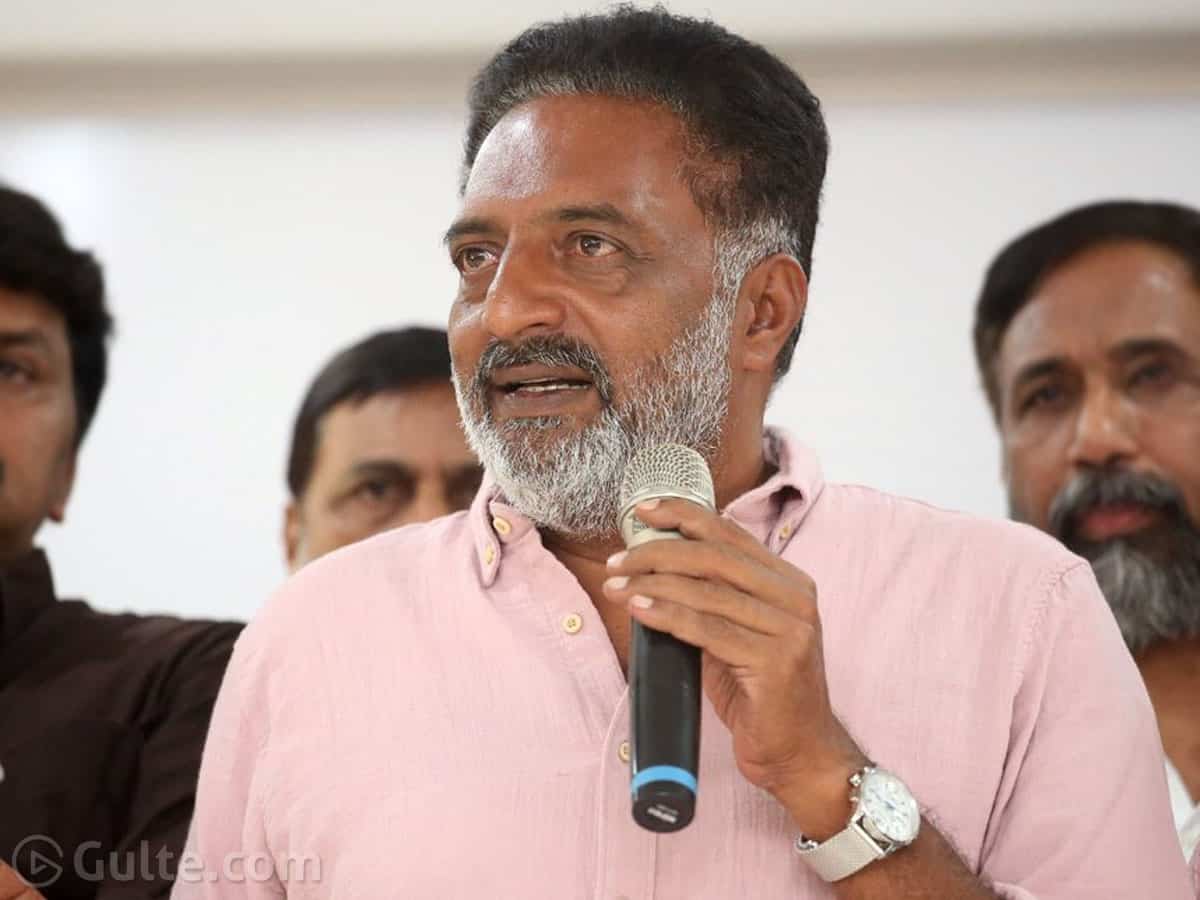 The Movie Artistes Association (MAA) election heat isn’t going to cool down anytime soon. As the election date is scheduled for 10th October, both the panels have upped the ante. The other day, Prakash Raj has called on some noted actors from MAA and discussed the MAA election in a luncheon meeting.

It is reported that Prakash Raj has come forward to donate a whopping Rs 10 Crore as corpus fund for the MAA as soon as he wins the MAA election.

Defending the arguments and counter-arguments between both the panels during MAA, Prakash Raj said that this is part of healthy democracy and there is nothing to find wrong in this. He said that those who work with the 26 member panel isn’t leader, but those who work with 200 people is the true leader. Prakash Raj is leading the Cinema Biddalam panel and he is locking horns with Vishnu Manchu for the President post.

Responding to Bandla Ganesh’s counter over the lunch treat where the actor-producer pointed out at the Covid norms over gathering, Prakash Raj said he was shocked with Bandla Ganesh’s comments. He said that he has followed all the Covid-19 guidelines and the lunch was happened with limited members. He asked why Bandla Ganesh is not talking about the election rallies and meetings happening in the election-bound states. Prakash Raj said that it’d be good if Bandla Ganesh also talks about the political parties that flouted Covid guidelines during elections.