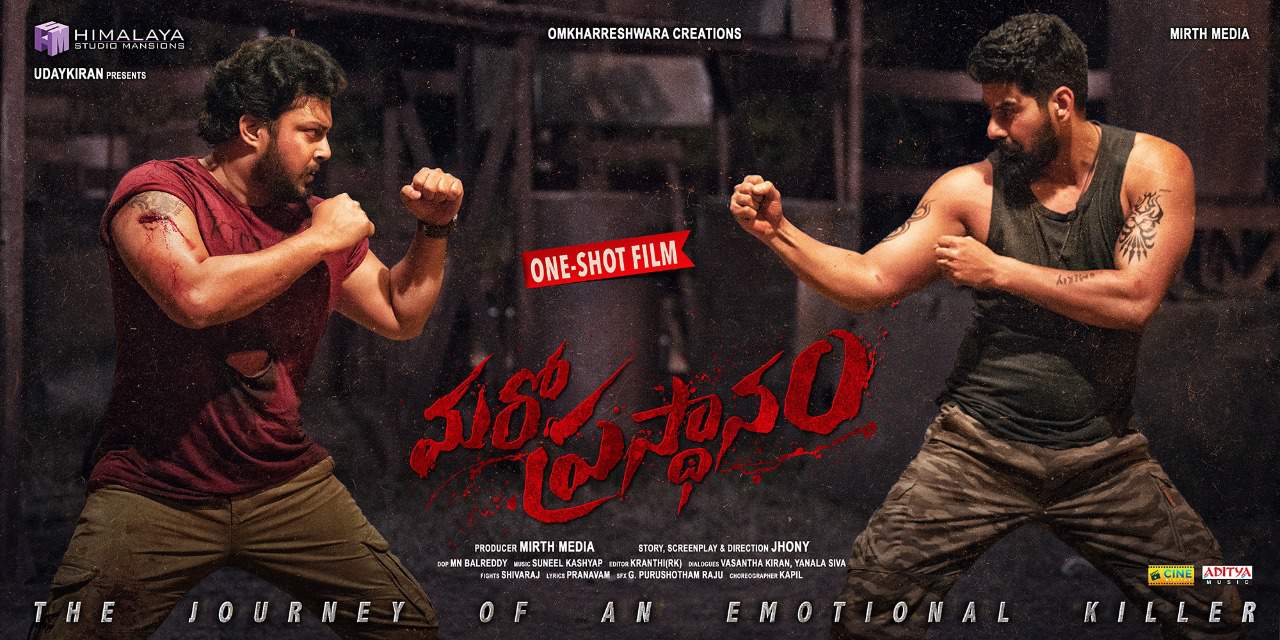 Tanish’s forthcoming film Maroprasthanam is setting new precedent in Tollywood in terms of its making and technology. The entire film is shot in a Single-shot pattern. It is learnt that both the reel time and real-time will be the same. This is the new pattern in Tollywood, say the film’s makers who are excited about the film’s theatrical release this month. We hear that the film is going to hit the theatres on Sep 24th.

According to makers, Maroprasthanam runs only in the camera point of view, not like the director or Hero or Character’s point of view. The film is canned in a single strike without break with a fast, slow motion shots which are very hard but the makers succeeded.

20 days of call sheets of actors have been used only for rehearsals. Usually, the day time was used for rehearsals and nights for the shoot. Hero Tanish specially practiced for the action episodes one month before the start of shooting. Cinematographer MN Balreddy is said to have done exceptional work.

Jhony is debuting as the director and Omkharreshwara Creations is producing this film. Musskan Sethi is the female lead in this film and ‘Varudu’ movie fame Bhanusri Mehra is playing an important role. The film’s caption reads, ‘Emotional Journey Of A Killer’. This sums up everything about Maroprasthanam.