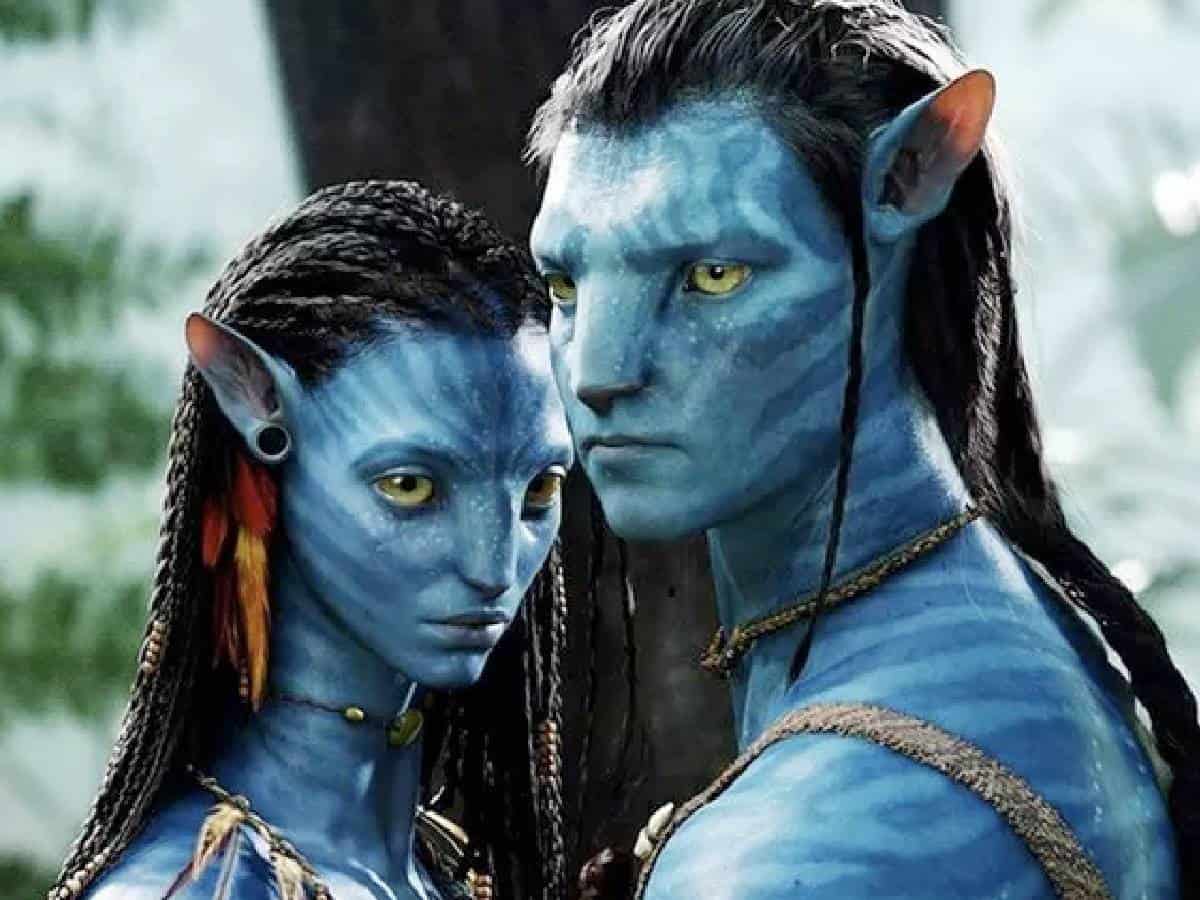 Creative director James Cameron’s 2009 Avatar is a visually stunning flick that takes to the distant future on a planet named Pandora, where humans of Earth have set up a mining operation and disrupted the lives of the Na’vi, the humanoid natives of Pandora.

The effects of Avatar were absolutely groundbreaking for their time, and the film broke all kinds of box-office records. Soon after, the filmmaker signed on to create four more Avatar films. The second instalment Avatar 2 will hit theatres on December 16, 2022.

Back in 2010 itself, the first two sequels were announced hoping for a 2014 release. It was delayed nearly eight times with the last delay announced in June of 2020, bringing us to the current 2022 release date. The third instalment is planned for release in December of 2024, the fourth coming out in December of 2026, and the final film released in December of 2028.

Avatar 2, along with the regular cast, will see Kate Winslet, Vin Diesel and others as the new addition. The film will take place among the underwater reefs of Pandora and viewers will be introduced to a new tribe of people on the planet. Kate Winslet is Rona, a freediver and part of the Metkayina tribe.

Avatar 2 will explore the unknown parts of Pandora and focus mainly on the planet’s underwater life, which is where we will be introduced to the Metkayina people.