Did Harish Work As A Journalist? 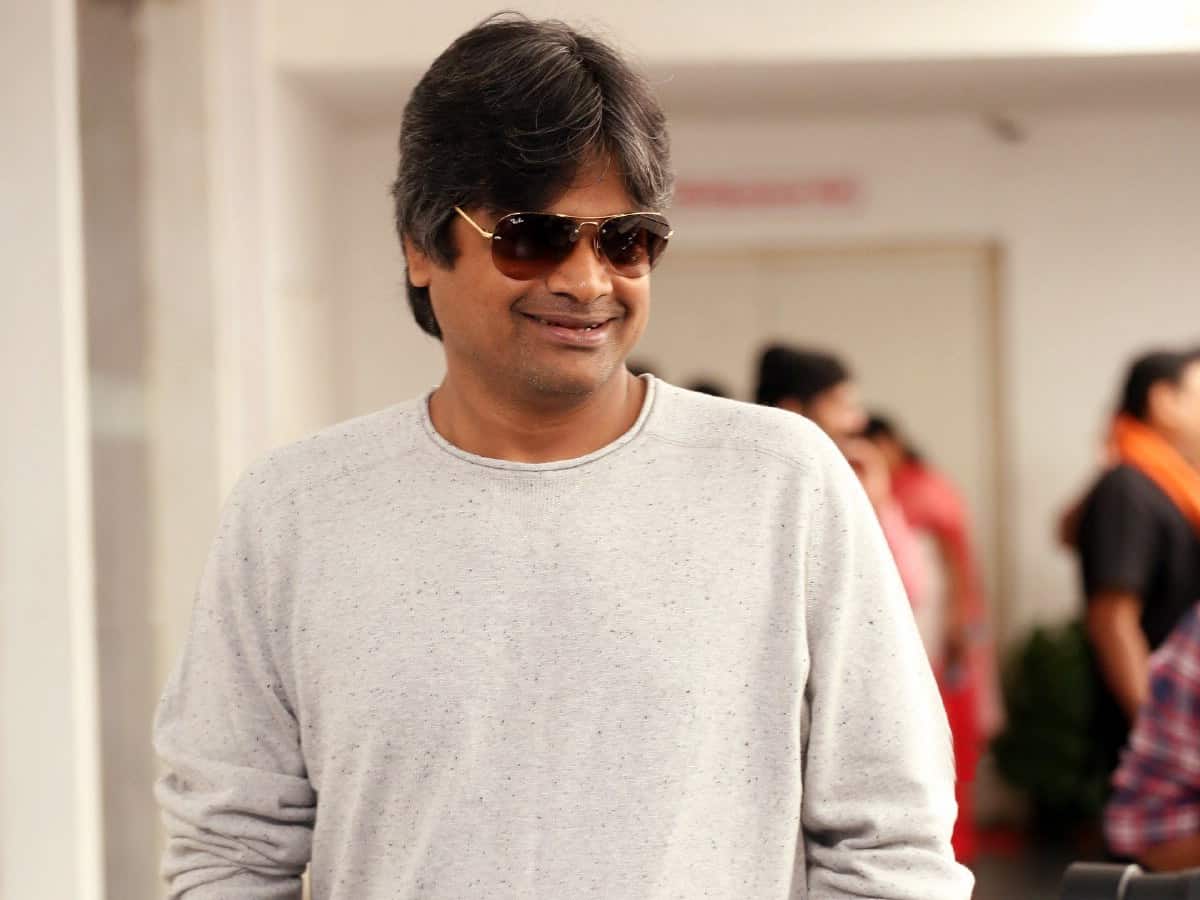 Yesterday, we have reported about the Twitter war between director Harish Shankar and an input editor of a popular news channel. The war of words between the duo continued further and ended up with some bitter-sweet statements.

Harish raised his voice against the way Sai Dharam Tej’s accident issue is being reported on various news channels. An input editor of a popular news channel reacted to these comments in a strong way to which Harish made a counter-attack. The director said that there is a censor board to control the cinema fraternity and asked is that the same with news channels.

Responding to it, the journalist commented that it is sad to see Harish Shankar, who worked for a newspaper before, make such remarks. He stated the director promotes sex scenes in the name of yoga. He questioned Harish if the news channels are impacting all the violence happening in society. “Films impact the society more than anything else and as a director, you should retrospect yourself the kind of films you are making.” The journalist also shared a couple of screenshots from Harish’s films, featuring actresses in revealing outfits.

Harish took no time to react and said that him working as a journalist before is as true as Sai Dharam Tej driving the bike at 300 kmph. “If at all I worked as a journalist, I would have told in public with utmost pride. Hats off to you for adding fiction in your letter.” Harish said that pointing out particular scenes from his films proves the concerned journalist’s ‘taste.’ He captioned the tweet by writing, ‘To my new love.’

The input editor ended the debate by saying, “I would like to end this debate because you are busy with the works of Pawan Kalyan garu’s film. I like Kalyan garu for his communist ideology. I hope you both deliver a blockbuster like Gabber Singh. I rest my case here.”