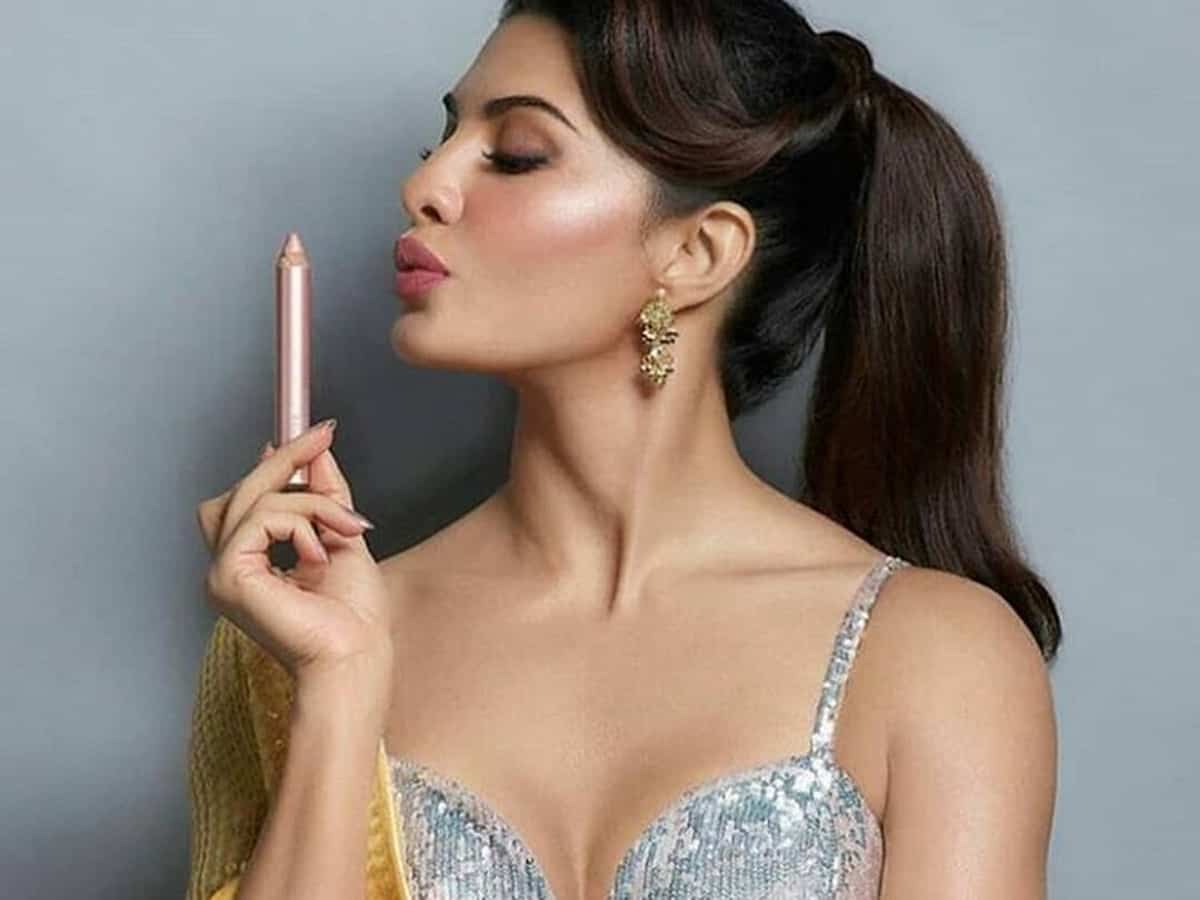 In order to take his upcoming film to a pan India level, Icon Star Allu Arjun is trying pretty hard we must say apart from choosing a rugged backdrop and Sukumar’s story already. And then, he got Faahad Faazil, Rashmika Mandanna and other popular actors aboard to expand the presence of the film to multiple languages. Regarding Bollywood, the actor and his director thought that this hottie would do the best.

From Disha Patani to Kriti Sanon, Pushpa team approached many with item number offer but nothing has worked out if reports are to be believed. However, spicy Srilankan beauty from Australia, Jacqueline Fernandez was said to have agreed to shake a leg with Allu Arjun as she got excited about sharing the screen with the dancing sensation and the pay packet as well. However, things took a different turn now.

As Jacky has now got two big south films including Pawan Kalyan’s Hara Hara Veeramallu and Sudeep’s Vikrant Rona, where she is playing the leading lady, the actress is said to have backed off from the idea of debuting here with an item number first. Though she has done item songs in Bollywood apart from heroin roles, she’s thinking that the south scenario is a bit different.

With Pushpa team planning to wrap the shoot with this item number, we have to see which Bollywood hottie will be roped in.