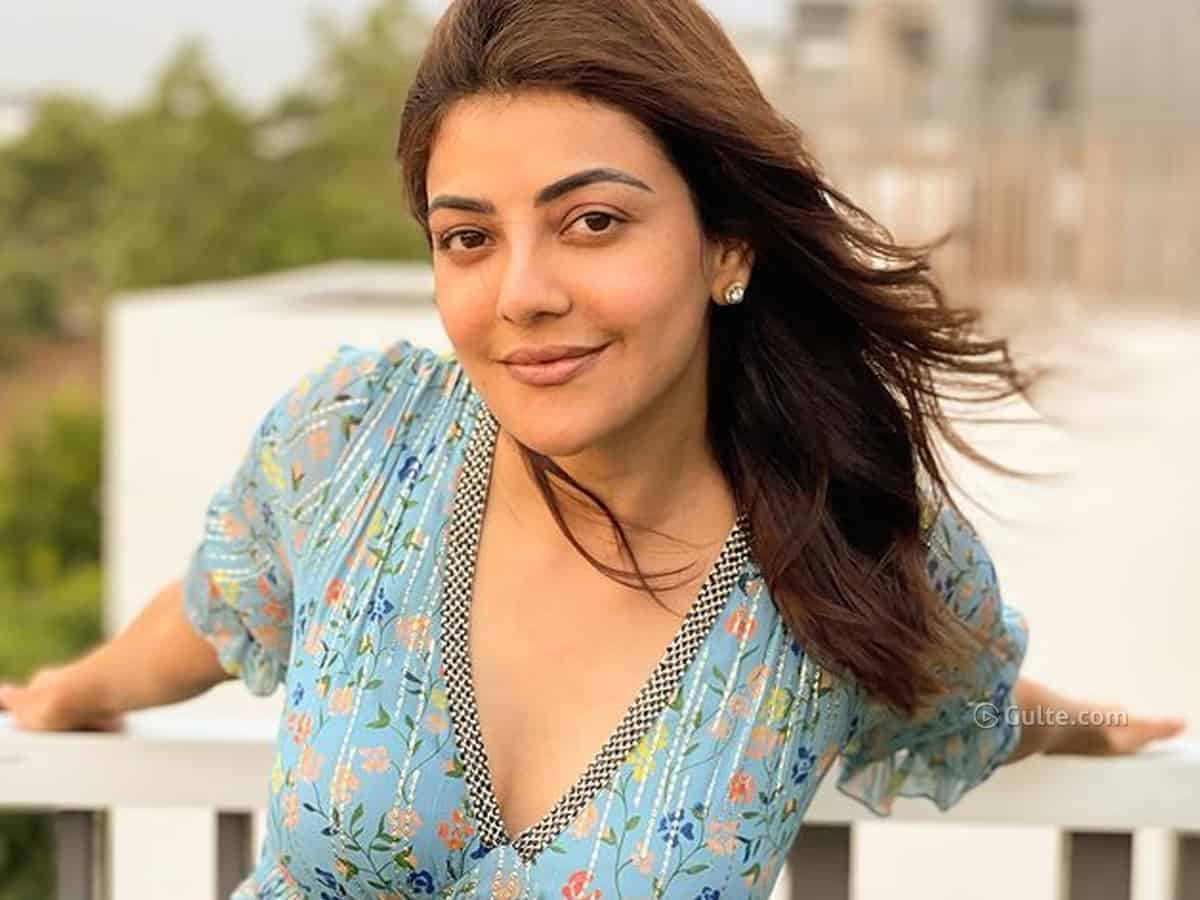 Much to anyone’s surprise, top siren Kajal Aggarwal got married to her boyfriend Gowtham Kitchlu in a low key affair, and later she continued her acting profession, with her husband accompanying to shoots as well. Now that she is busy with films like Nagarjuna’s The Ghost, here is a rumour doing rounds everywhere.

Apparently, some Bollywood columns and social media have confirmed that Kajal Aggarwal is pregnant right now and expecting her first child soon. One wonders if there is any authentic source behind the information, but for now, even Kajal remained silent on the rumours though she’s super popular and active on social media. Whenever a top siren gets married, these questions (and rumours) like when are you getting pregnant keep popping up. We have to see if Kajal says her personal stuff is not up for a discussion or she confirms it.

Film industry folks revealed that Kajal is not in a mood to sign any new projects for a while, and she wants to take a complete break from films for a while before her first anniversary comes up on October 20. Going by all these revelations, it looks like Kajal is planning something regarding her personal life.

On the work front, Kajal’s immediate release will be Megastar Chiranjeevi’s Acharya.