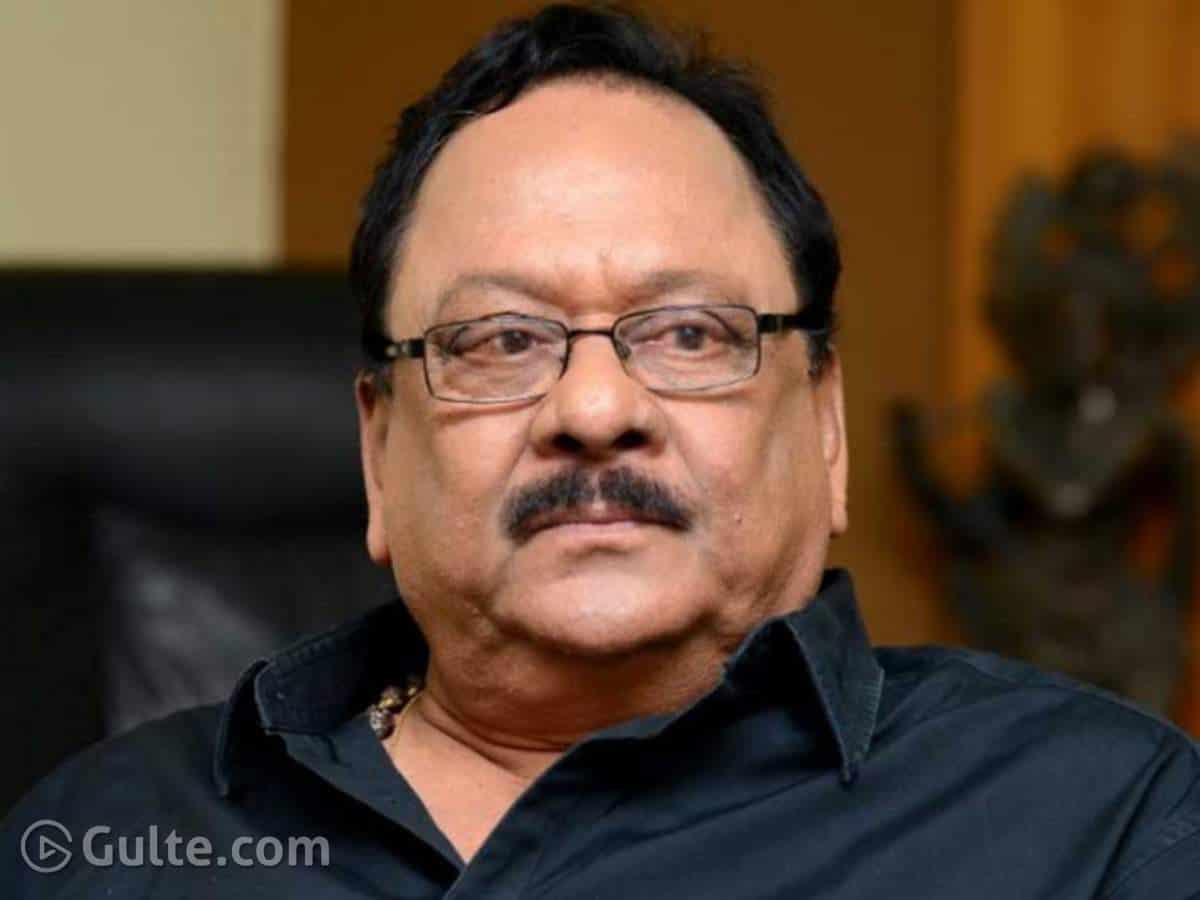 Rebel Star Krishnam Raju has rubbished rumours regarding his health that are making rounds on social media and Tollywood circles. Apparently Krishnam Raju visited Apollo hospital in Jubilee Hills and the media started speculating that he might have fallen sick.

As the media reports grew, Krishnam Raju issued a clarification. “I’m fine and healthy. I will be travelling to the United Kingdom soon, so for a check-up, I visited the doctor in Apollo which is a routine process,” said Krishnam Raju.

The rebel star also met the family of hero Sai Dharam Tej who recently met with an accident and is currently in ICU. “Along with all the Mega fans and well-wishers, I pray for the speedy recovery of Sai Tej,” added Krishnam Raju.

On the work front, Krishnam Raju will be next seen in a crucial role on pan-India star Prabhas’ upcoming movie ‘Radhe Shyam.’ Presented by Krishnam Raju, the film will be releasing for 2022 Sankranthi.