Ajay Devgn To Make His 4th Directional Of Over 400Cr Budget? 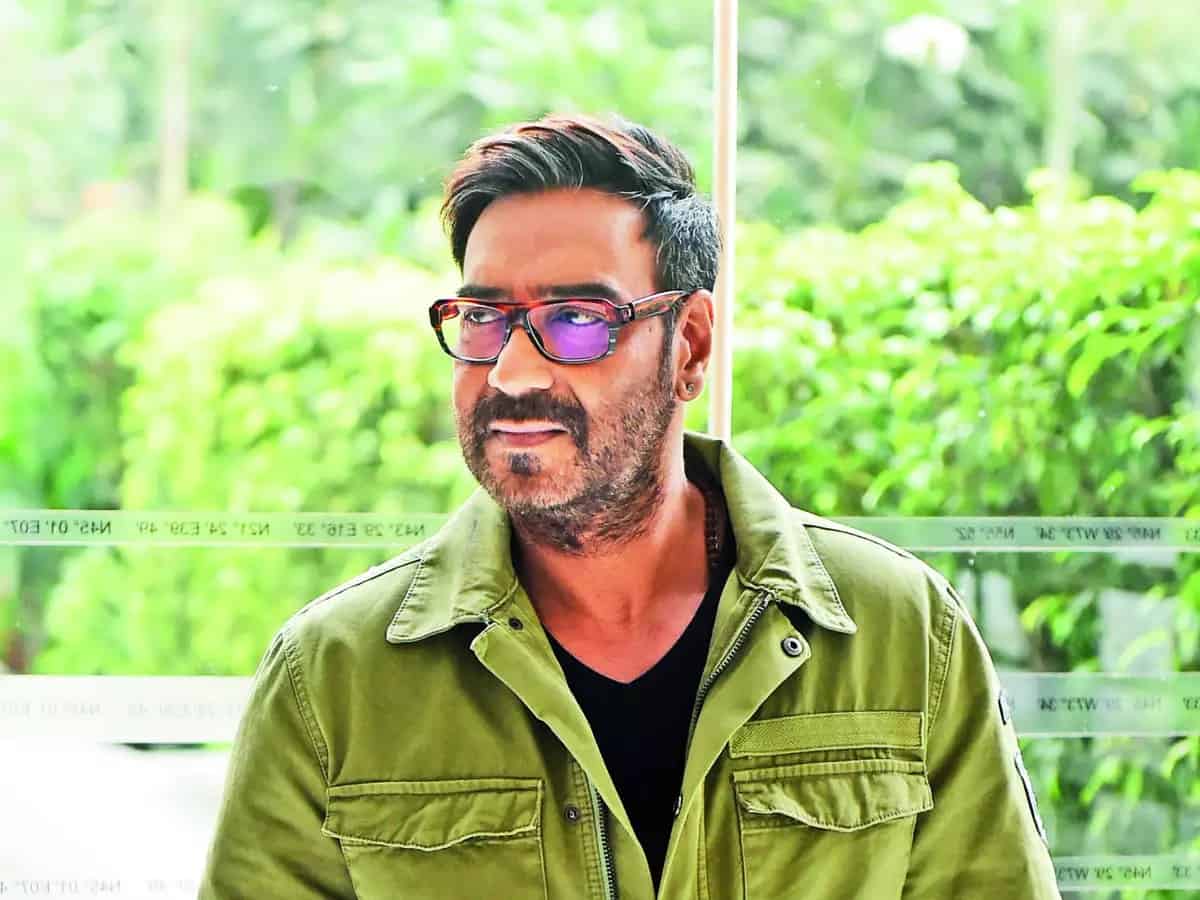 Bollywood actor Ajay Devgn has a handful of movies including magnum opus RRR and thriller drama MayDay. The actor is in his ambitious stage professionally and he is doing really well with a few films in the pipeline.

Not only this but the actor is also planning one more directorial, one of his big dreams to come true. Ajay’s directorial movies are U Me Aur Hum, Shivaay, and the upcoming Myday which will also feature Big B, and Rakul Preet.

The next direction is planned to be an estimated budget of approx Rs 400 crore. It is revealed that Ajay has this particular subject in his mind for a long time now and has finally decided to work on it. He is in talks with multiple sets of writers, with whom he is expecting to develop it into a full-fledged screenplay.

It’s said to be a VFX driven premise with strong emotions and the actor is very excited to explore this world. The things are in a very nascent stage at the moment and the pace of the process will depend on the Covid-19 crisis and the revival of theatrical biz in the near future.