Packed days ahead for Megastar Chiranjeevi! 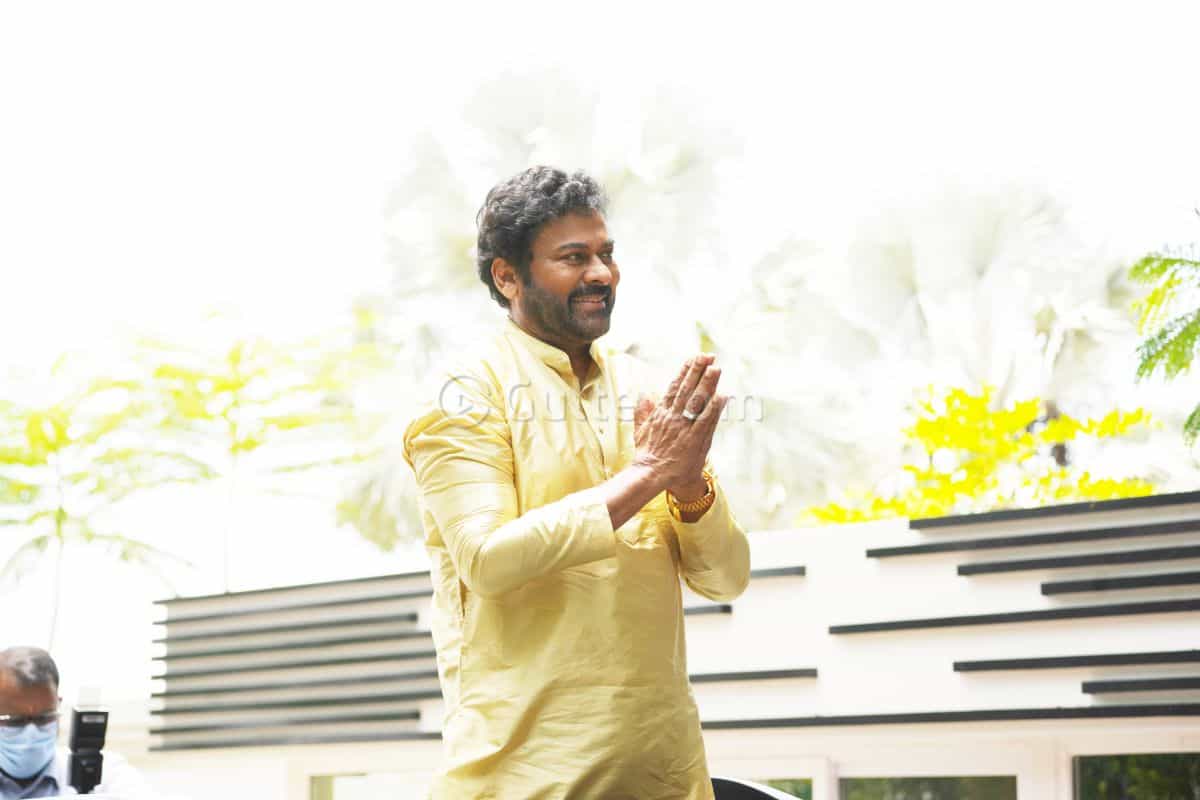 Megastar Chiranjeevi seems to be in no mood in taking a break after the lockdowns. The actor is juggling between multiple projects and is keeping himself busy. Already, the shoots have been delayed and it looks like the actor doesn’t want to delay them further.

According to the sources, Chiranjeevi is currently shooting for a song in Kokapet for his upcoming film Acharya. Apparently, this is a multi-starrer song that features Ram Charan and Pooja Hegde as well. Director Koratala Siva is canning this track on these three stalwarts.

On the flip side, it is heard that the next schedule of Chiru’s other film Godfather will start from September 21st in Ooty. It will continue till the 28th of this month. This movie is being directed by ‘Jayam’ Mohana Raja.

So, Chiru will soon shift to the sets of Godfather after wrapping up the song shoot of Acharya. If everything goes well, these two movies may hit the screens within a gap of only a few months.

Acharya is currently in the final stages of its work. The makers may announce the official release date soon. Kajal Aggarwal is playing the female lead in it and Mani Sharma is composing the music of the movie.

Apart from these two projects, Chiru also has one project each with Meher Ramesh and Bobby, in the pipeline.