“Will Our Daughters Ever Be Safe?”: Mahesh Asks 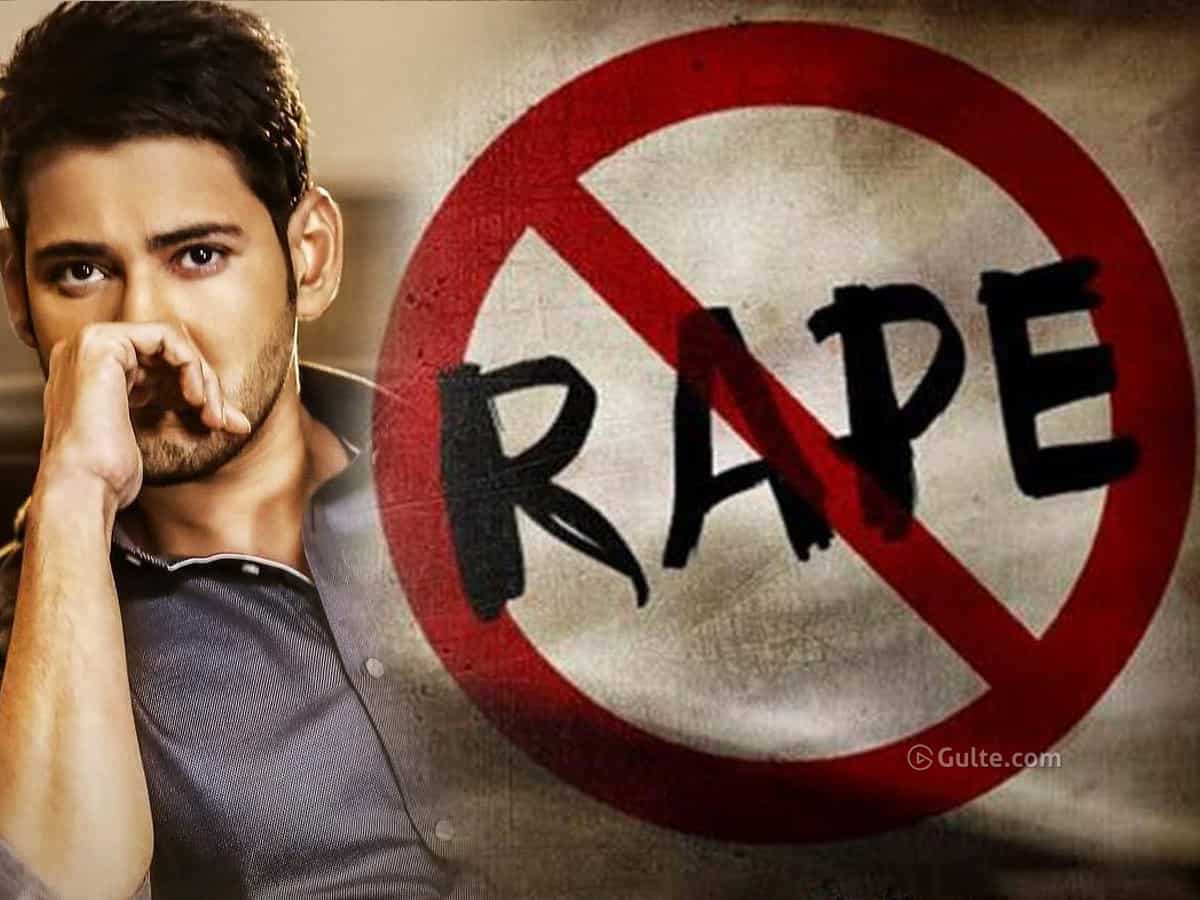 Superstar Mahesh Babu reacts to the horrific and devastating crime of a 6-year-old girl’s rape in Saidabad. The actor who often voices his opinions on social issues, took to his social media to address the sexually assaulted crime of the little girl in Singareni Colony of Telangana state. He called the incident absolutely gut-wrenching.

Mahesh Babu wrote on social media, “The heinous crime against the 6-year old in Singareni Colony is a reminder of how far we have fallen as a society”. He further wrote “Will our daughters ever be safe?, is always a lingering question! Absolutely gut-wrenching.. Cannot imagine what the family is going through!. I urge the authorities to ensure swift action and deliver justice to the child and her family!”

As they say, people look up to celebrities, ever since the actor’s tweet, netizens have also demanded justice and come forward to talk about the subject. To the unversed, on Sept 9, 20201, a six-year-old was raped and murdered in the Singareni Colony of Hyderabad. The victim was the daughter of an auto driver. Her body was later found on the outskirts a week later.

The cops are currently in search of the accused and announced 10 lakhs as a reward if anyone gives information on the man.