Tollywood Not Ready To Pay Her 1 Cr! 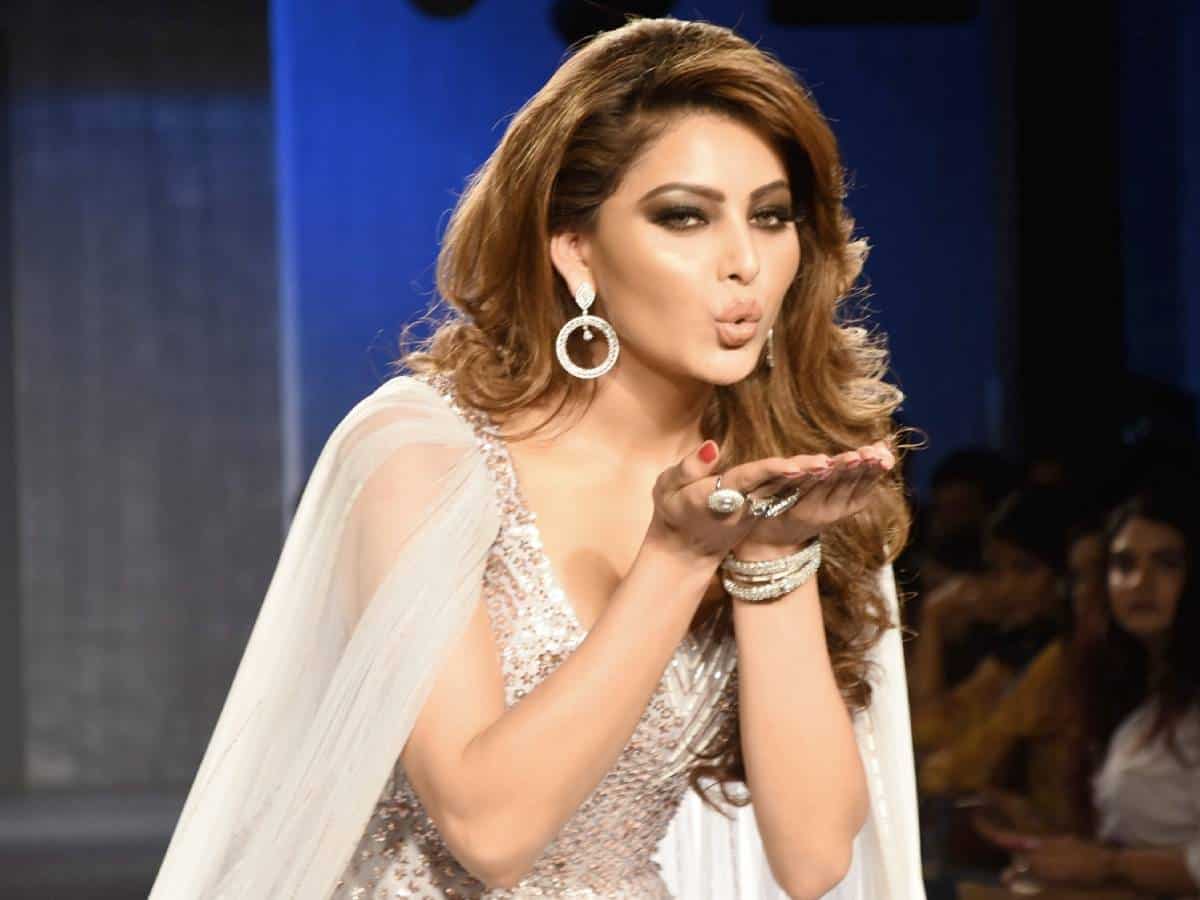 It’s Corona time. The entertainment industry, which was majorly hit due to pandemic, is in its correction phase. The makers are cutting down their budgets owing to huge uncertainty in the industry. Telugu makers who are planning to rope in a Bollywood beauty for a special number are now looking for other options after the said B’wood beauty quoted a high remuneration.

Allu Arjun and Sukumar’s most awaited Pushpa is looking for a hottie for a special dance number in the film. Since Urvashi Rautela sizzled in Haseeno Ka Deewana in Kaabil and earned praises from the likes of Amitabh, Sukumar and producers had planned to rope in Urvashi. However, Urvashi’s shocking remuneration demand has left the makers to rethink their choice. Urvashi reportedly quoted Rs 1 crore for her appearance in the special dance number.

Even the makers of Gopichand’s Seetimaarr have planned to rope in Urvashi. Director Sampath Nandi is said to have evinced interest in casting Urvashi. But again, Urvashi’s 1 crore fee has made Sampath and producers change their mind.

Telugu producers are now looking for other reasonable options. This is indeed a loss of two films for Urvashi. Particularly, Allu Arjun-Sukumar is a great combination as the duo collaborated after respective industry hits Ala Vaikunthapurramuloo and Rangasthalam. This would have been a great launch for Urvashi down the South. She certainly lost a golden chance.