Star DOP roped in for #NTR30 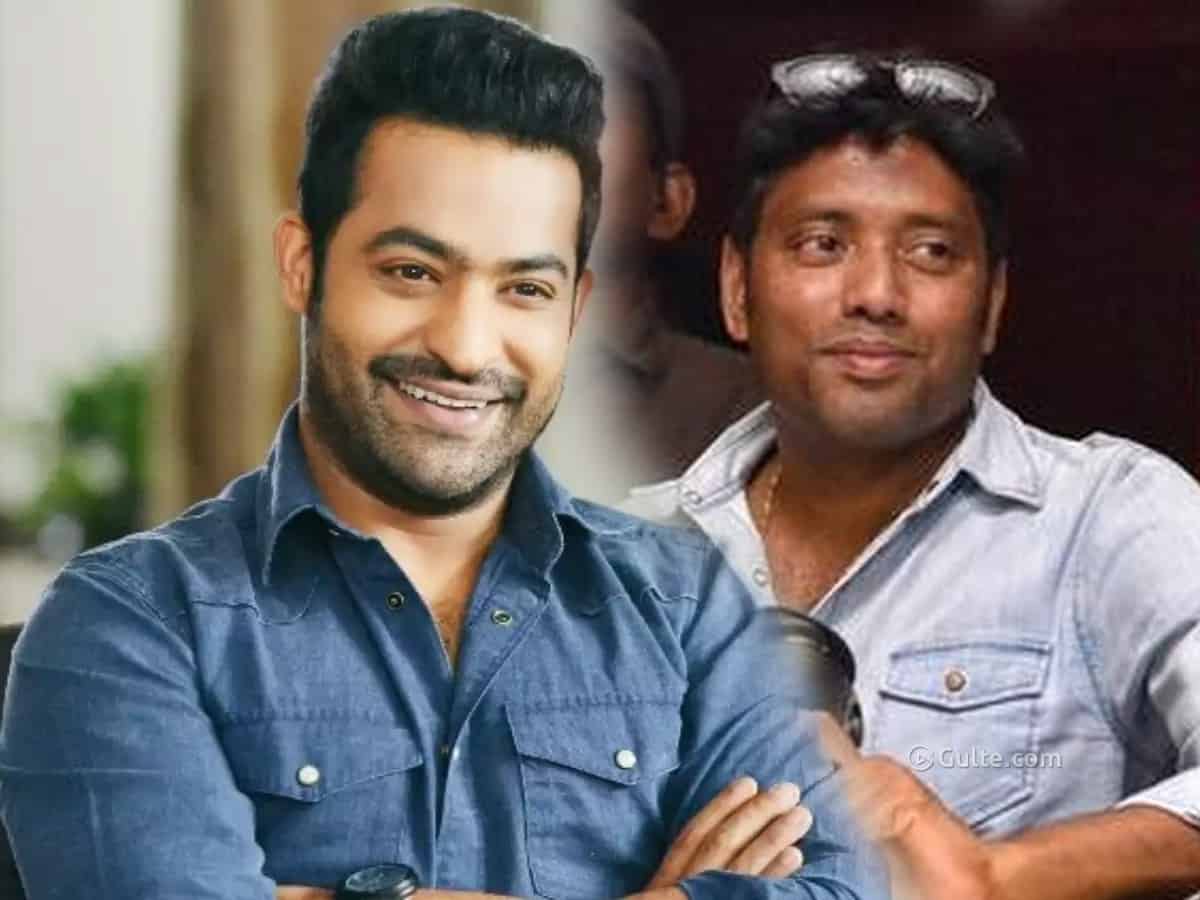 After wrapping up the works of RRR, Jr. NTR will team up with Koratala Siva for a new project. Tentatively called #NTR30, this movie was announced a few months back. It is being heard that it will be launched in October.

According to the latest buzz, star cinematographer Ratnavelu will handle the camera work of this movie. This will be his first project with both Koratala and NTR.

Ratnavelu worked on many big projects in the past, like Robot, 1: Nenokkadine, Brahmostavam, Khaidi No:150, Sye Raa Narasimha Reddy, and Sarileru Neekevvaru.

It is also reported that Anirudh Ravichander will compose the music of #NTR30. Anirudh was earlier supposed to work with Tarak for Aravinda Sametha but things didn’t work out at that time. This will be their first project together.

The tinsel town sources also stated that Bollywood’s star actress Alia Bhatt may play the female lead in this film. However, there is no official confirmation about it as of now.

#NTR30 is being produced jointly by Nandamuri Kalyan Ram and Sudhakar Mikkilineni.