Now Paris Is Pooja’s Fav place After ‘Ala Vaikuntapurramulo’ 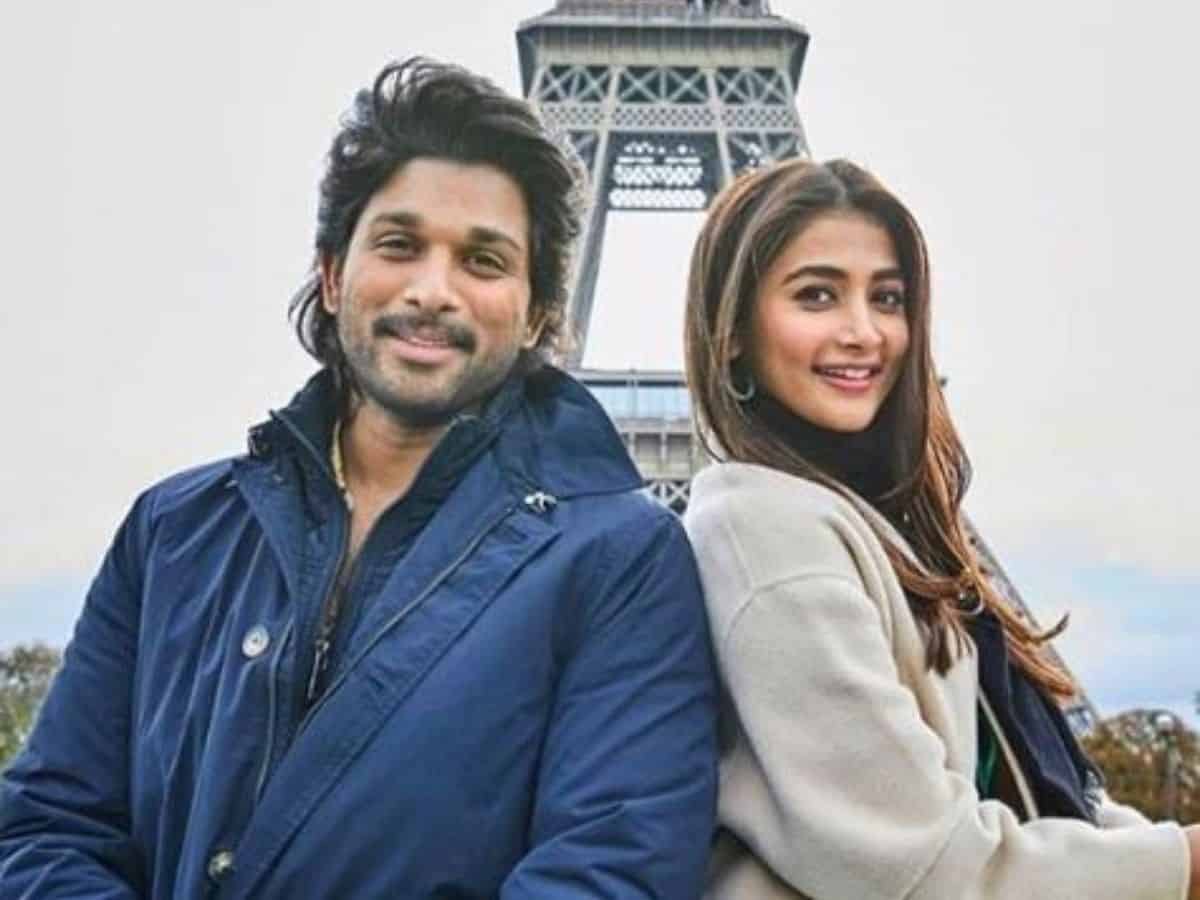 Irrespective of complete shut down of movies due to lockdown, gorgeous beauty Pooja Hegde is often on headlines for various reasons. Her hacked Instagram account news to actress posting daily updates of her life, everything is a treat to Pooja’s fans. The latest Pooja did this week is to bake a delicious carrot cake and she looks quote contented in doing so. This fitness freak, who loves yoga, has also been posting some workouts routines in lockdown, inspiring all of us.

Now, her latest interview has some interesting titbits and they are all purely about travelling that Pooja’s fans would love knowing. When asked about her favourite place that she travelled so far, Pooja was quick to name quite a handful of names. The actress who enjoyed doing Allu Arjun’s Ala Vaikunthapurramuloo and figuratively considered Vaikuntapurram as her favourite place has now said New York and London. She continued, “ Now, I also like Paris as I have gone there for a song shoot recently”. She also mentioned that Paris is the most romantic place, according to her. But, we Tollywood cinephiles, would say Paris still can’s be as exotic as AVPL, what say?

“For a relaxing vacation, I like Bali. And Saudi Arabia, I have gone there for a magazine shoot and I instantly fell in love with the place,” she added. She also mentioned a place/city called Al Ula in Saudi which she cherished the most. Pooja was later asked if she prefers travelling alone or with a companion. She answers, “with a companion or my parents”. She later excitedly revealed that she went to paragliding in Switzerland when asked about the quirkiest thing she did during travel. Pooja also called herself an irritating traveller, who researches everything on Google before going to a place and how her friends pull her leg in this regard.

Lastly, Pooja concludes talking about people recognizing her from all corners of the world, irrespective of race, region, and language. “I was once walking in London streets. Suddenly, a group of African-American/ oriental looking group of girls were excitedly shouting ‘Pooja….Pooja’. When I asked them ‘how do you know me’ they said they watch all of my Bollywood and Tollywood movies with subtitles. This is very gratifying to know as an actor. Because my films are being watched by foreigners and such reach to my films is what enthrals me”.