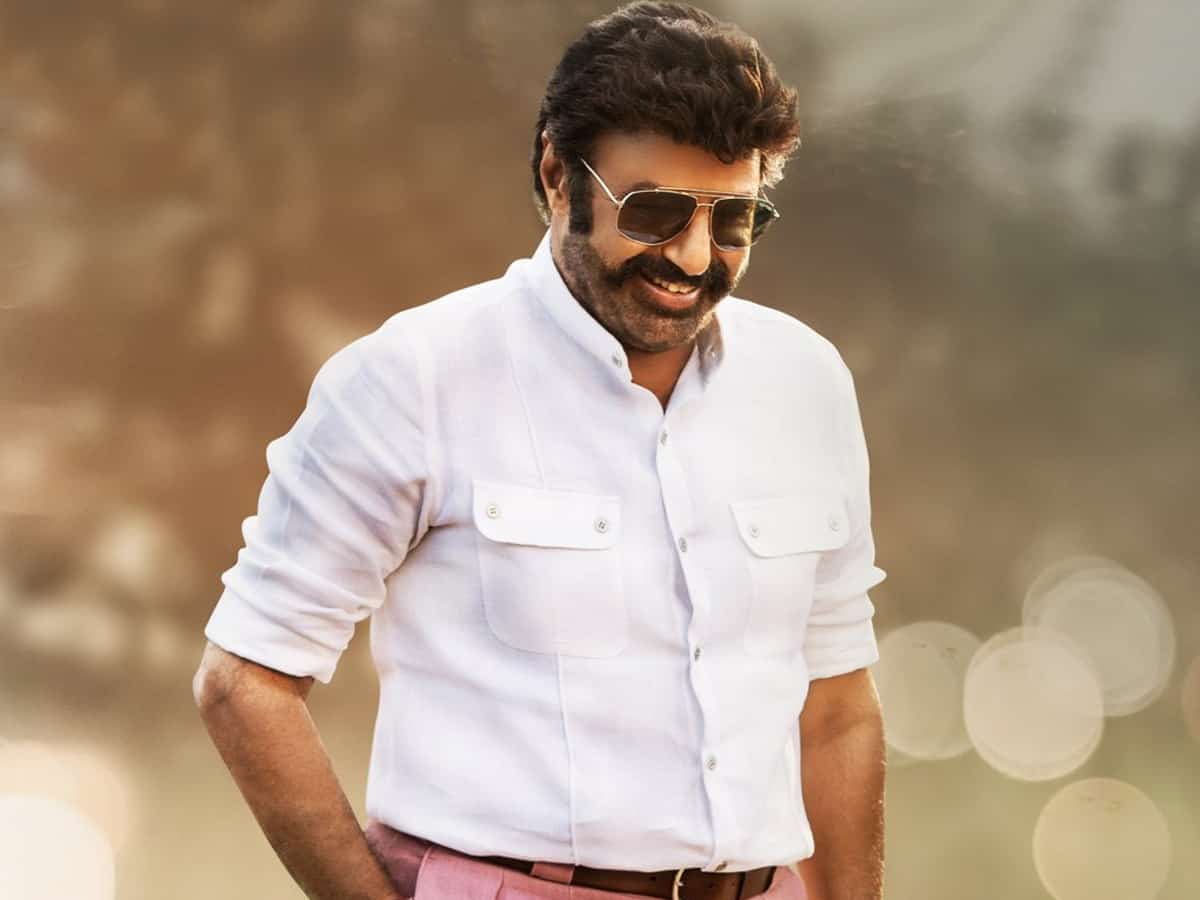 Nandamuri Balakrishna has teamed up with Gopichand Malineni – #NBK107 is craziest project of the industry. Gopichand has just delivered a massy blockbuster like Krack and fans are going bonkers imagining how he will show Balayya in a similar mass setup.

As the hype increased, there are also enough speculations about the film. We do not know how the rumor cropped but it is rife saying that the movie has been titled ‘Rowdyism’. The makers are quick to clarify.

“Official announcement about #NBK107 would come as and when the time is appropriate. Do not believe in any speculations!,” Mythri Movie Makers released a statement. That clarifies the rumor for Nandamuri fan and they will be eagerly waiting to see what the title is.