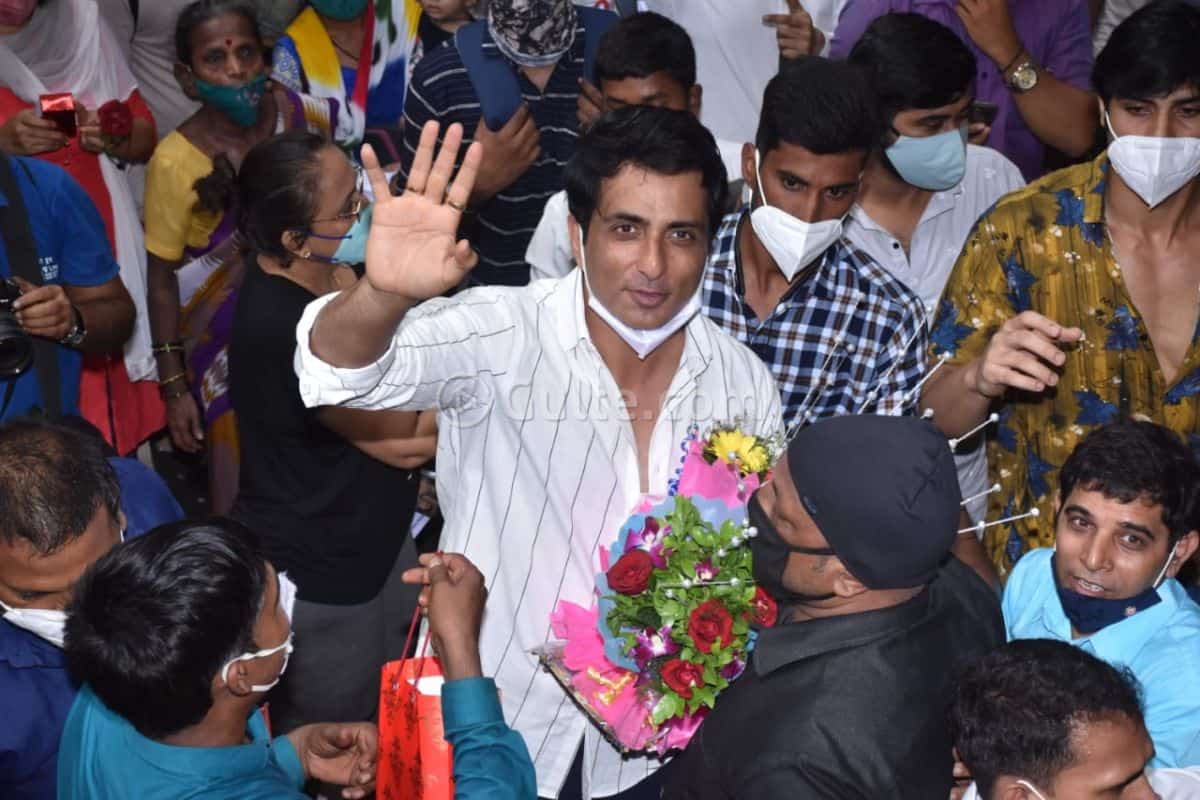 The Income Tax (IT) department was seen at actor and Humanitarian Sonu Sood’s home and office spaces on Wednesday which shocked the onlookers. According to the media reports, the IT department conducted a survey at six locations that belong to the actor.

Political observers speculate that this move by the IT department has come days after Sonu Sood became the brand ambassador for the Delhi government’s mentorship programme for school students.

Post this speculations were rife that Sonu Sood will step into politics and might join Aam Aadmi Party. But the actor clarified that he has no intentions of joining politics any time soon and would only focus on services to people in need.